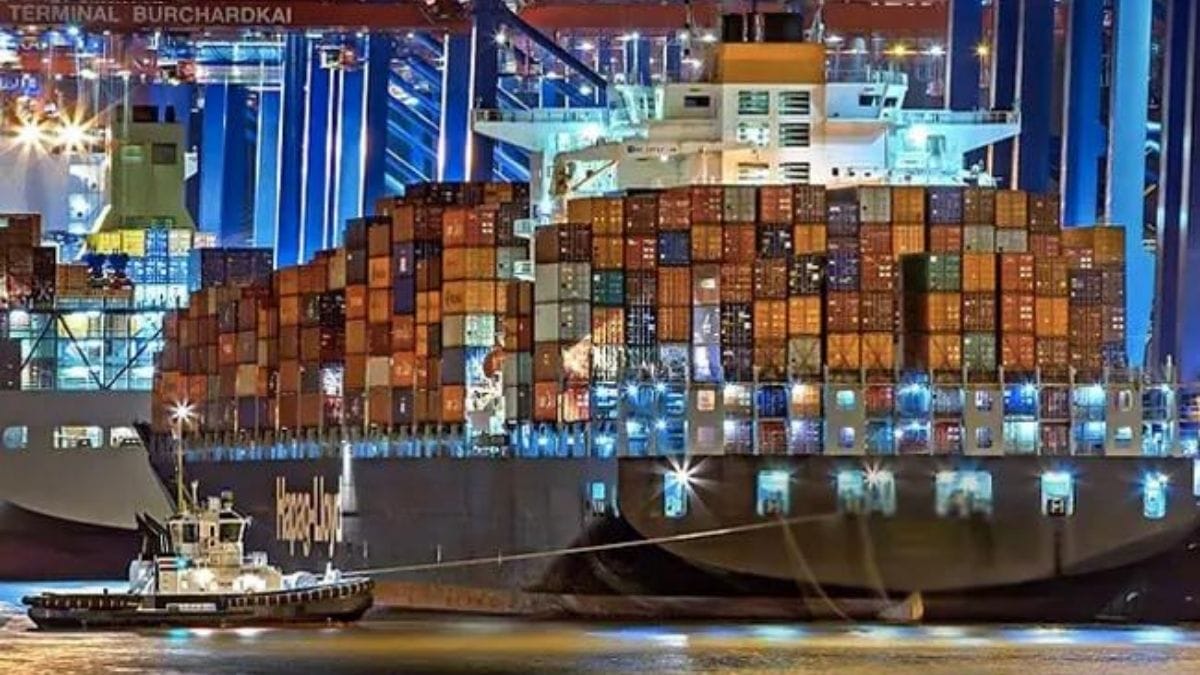 India’s trade with war-torn Ukraine has seen a 19 per cent rise between 2020-21 and February 2021-22, even as the government has said that the impact of war on exports and imports with that country can be assessed only after the situation has been stabilised.

Last week the Commerce Ministry had said that the consequence of the ongoing war between Ukraine and Russia on the trade with these countries cannot be gauged immediately.

Commerce Minister Piyush Goyal earlier had informed in Parliament that as per feedback received from the industry, exports of certain products such as pharmaceuticals, telecom instruments, tea, coffee, and marine goods from India are likely to be affected due to the ongoing Russia-Ukraine conflict.