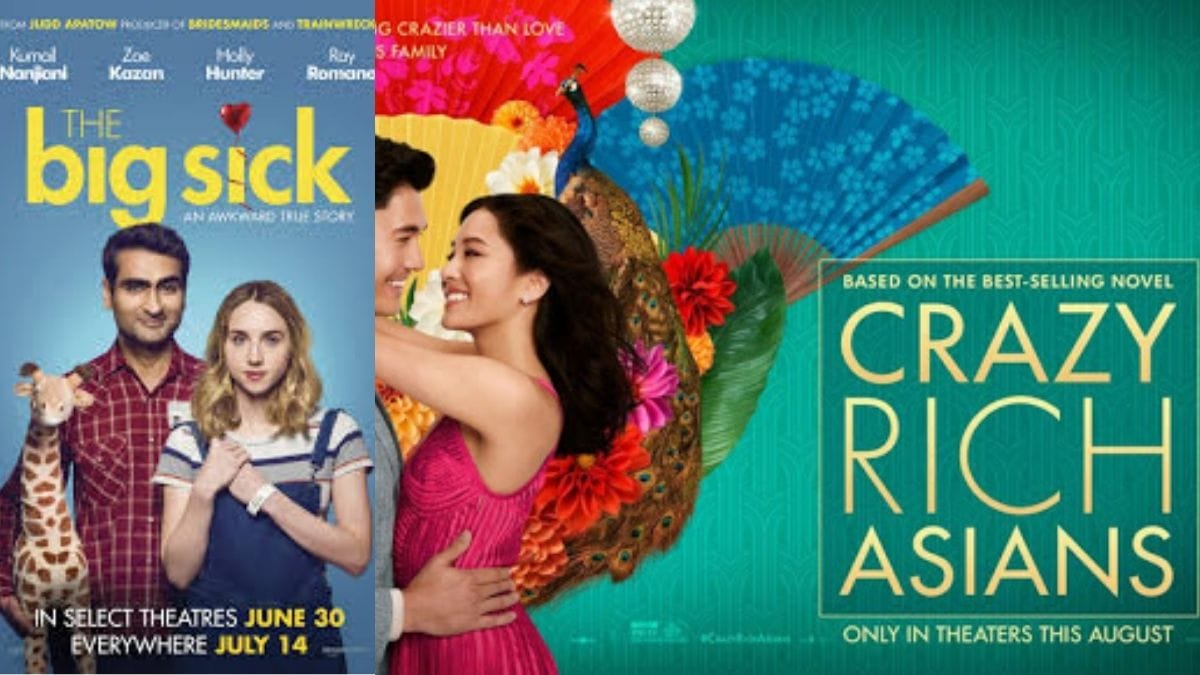 Comedy is one of the best genres of movies. There is no better feeling than laughing so hard that you roll off of your seat.

So, here is a list of the best international comedy films to have you laugh out loud.

Wild Tales explores the passions of one’s heart. It is a film that is based on visually amazing and is full of social critique. The theme of the film is revenge, combining six vignettes together.

This Emily Gordon and Kumail Nanjiani starrer was a Best Original Screenplay nomination. Gordon and Nanjiani wrote the script as a form of couple’s therapy. The film is about a young woman who falls in love with a Pakistani-American comic and Uber driver. After she is hospitalized, her parents slowly learn to appreciate the man’s love for their daughter, who’s asleep.

The film is based on Kevin Kwan’s best-selling novel of the same name. The film revolves around a Chinese-American professor and follows her crazy journey.

This film is full of star power and is sure to leave your stomach hurting with all the laughter.