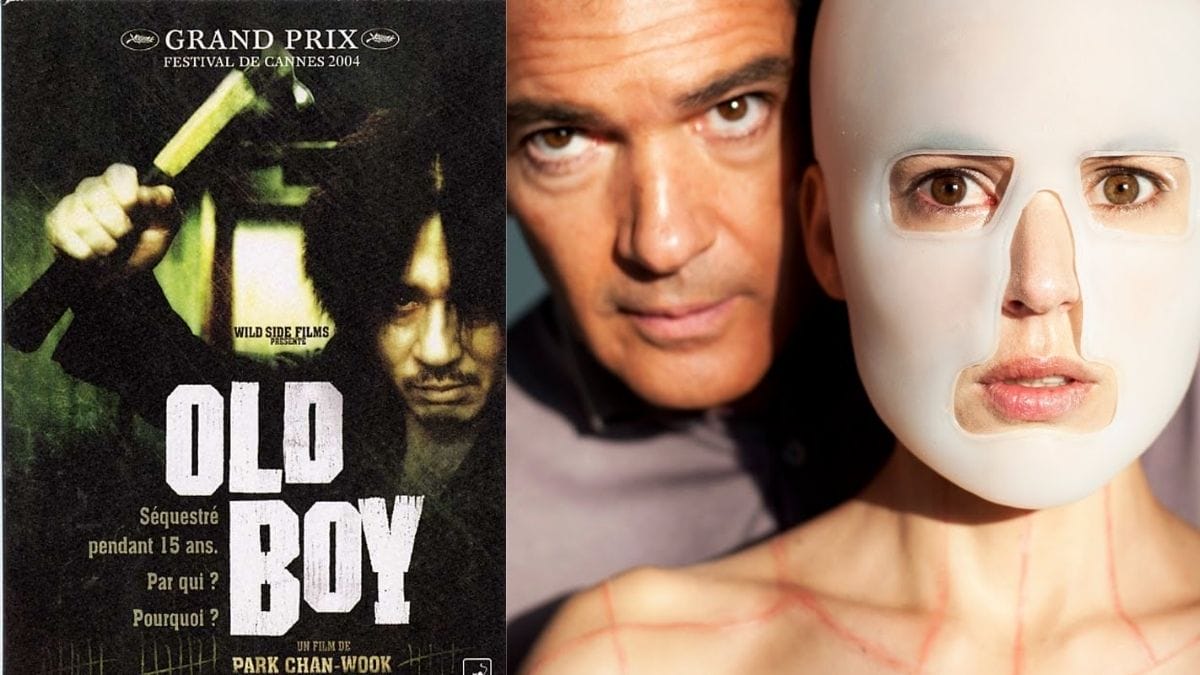 Thriller is a genre loved by almost everyone. It evokes a different kind of feeling, making you want to watch more and more of it.

So, during this COVID period, when you are at home, here’s a list of some of the best international thrillers that you should definitely watch.

Based on the Japanese book of the same name, this thriller is in the form of flashbacks. It revolves around the death of a four-year-old who dies in the school’s swimming pool and how his mother wants to take revenge on the two kids who she believes are responsible for the crime.

The story of sexual melodrama, identity crisis, betrayal, and revenge, with a mix of horror and sci-fi, this film is true suspense.

This film is even more chilling when you know that it is based on the true-life story of South Kora’s first serial murder. The film does wonders in delivering the complexities of this case.

The story of this one revolves around a retired prosecutor who starts writing his first novel. This novel is based on a murder he investigated years ago. This film is a must-watch.

The film is about a man who is kidnapped and imprisoned for 15 years. He has no clue about his kidnappers or the reason behind his imprisonment. The film is an absolute must-watch and should be at number one on your list.