Is Imran Khan’s alleged relationship with Lekha Washington reason behind separation with Avantika? 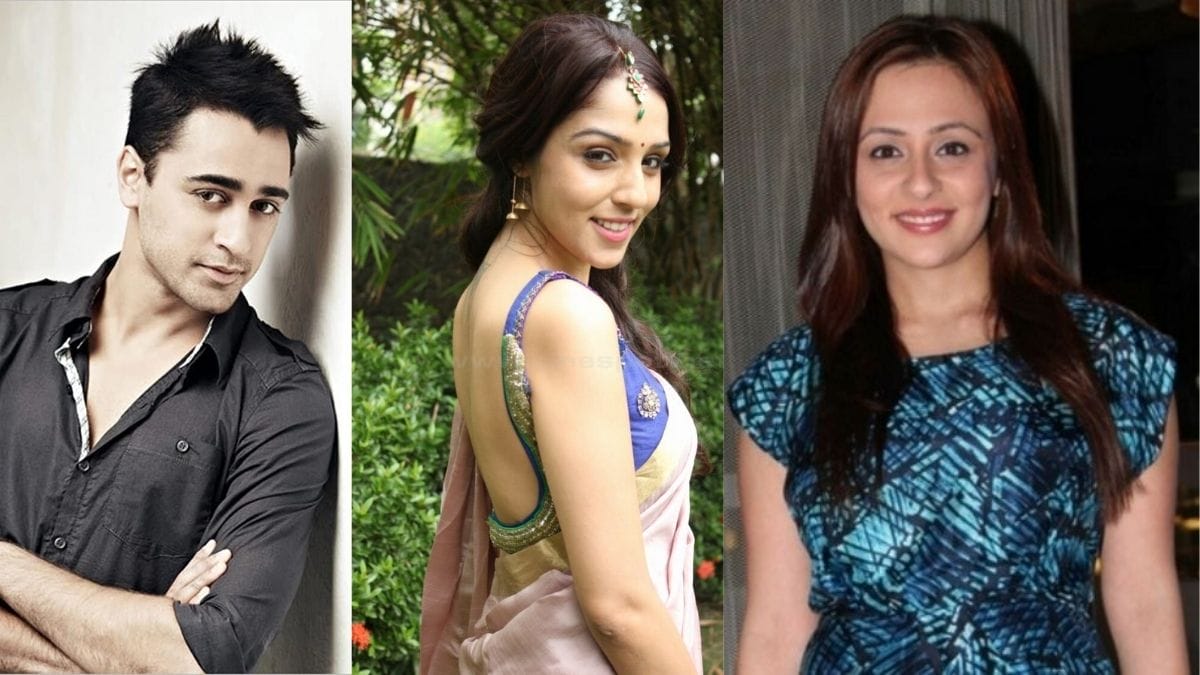 The once most beloved couple of Bollywood, Imran Khan and Avantika Malik has reportedly been living separately. The news has come as a shock to everyone. While the couple has been silent on the matter, according to reports, they have been living separately for almost a year. However, some of Avantika’s cryptic posts said otherwise. Certain reports also spoke about the strains on the couple’s relationship being due to Imran’s failed career.

However, now, according to some latest reports, the trouble in their marriage is because of a third person – Lekha Washington. One report stated that Imran and Lekha were seeing each other for quite a while. The report also said that Lekha’s husband Pablo Chatterji is Imran’s friend. The source has also stated that Imran has started introducing Lekha to his inner circle after his wife moved out.

This has led to problems in Lekha’s marriage too. According to Bollywood Hungama, both families have been shaken by this. Imran Khan has allegedly bought or rented a house near his residence, where he meets Lekha. According to a neighbor, she is seen entering and exiting the building during the wee hours.

Going by certain reports, Imran Khan is currently waiting for the divorce to announce his new relationship.