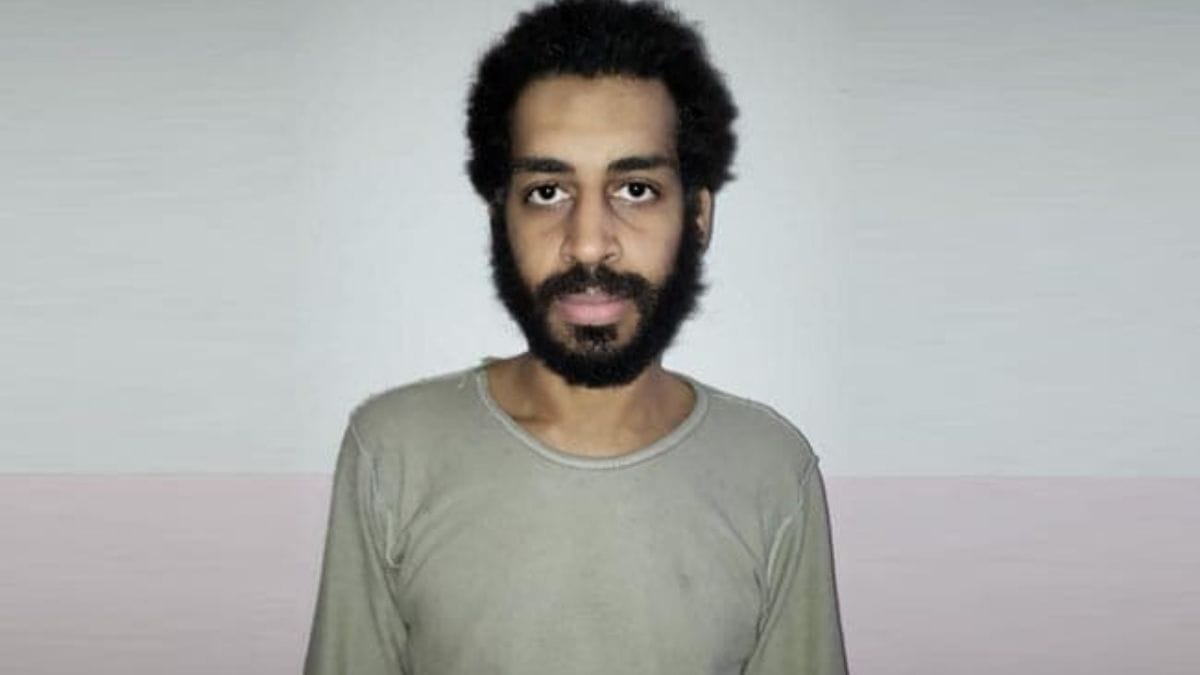 A U.S. judge on Friday imposed a lifetime prison sentence on a member of an ISIS militant group nicknamed “The Beatles” that beheaded American hostages, at a hearing where one victim’s mother told the defendant, “I will not hate you.”

“I will not hate you,” Kassig’s mother, Paula Kassig, said to Kotey during the hearing. “It would give sadness, pain and bitterness too much power over me. I choose to let my heart be broken open, not broken apart.”

Kotey’s lawyer said during the court hearing that, in an effort to “make amends,” Kotey is meeting with some family members of victims.Ellis agreed to keep Kotey detained in Alexandria until July and said that arrangement would facilitate those meetings.

Kotey was a citizen of the United Kingdom, but the British government withdrew his citizenship. His ISIS cell took journalists and aid workers hostage, tortured them and circulated videotapes of gruesome beheadings on the internet.

U.S. authorities had advised British officials that prosecutors would not seek the death penalty. As part of Kotey’s plea agreement, U.S. authorities have also agreed to make their best efforts to transfer him to a prison in the United Kingdom after 15 years.

US President Joe Biden is in the midst of another controversy following his latest embarrassing blunder.