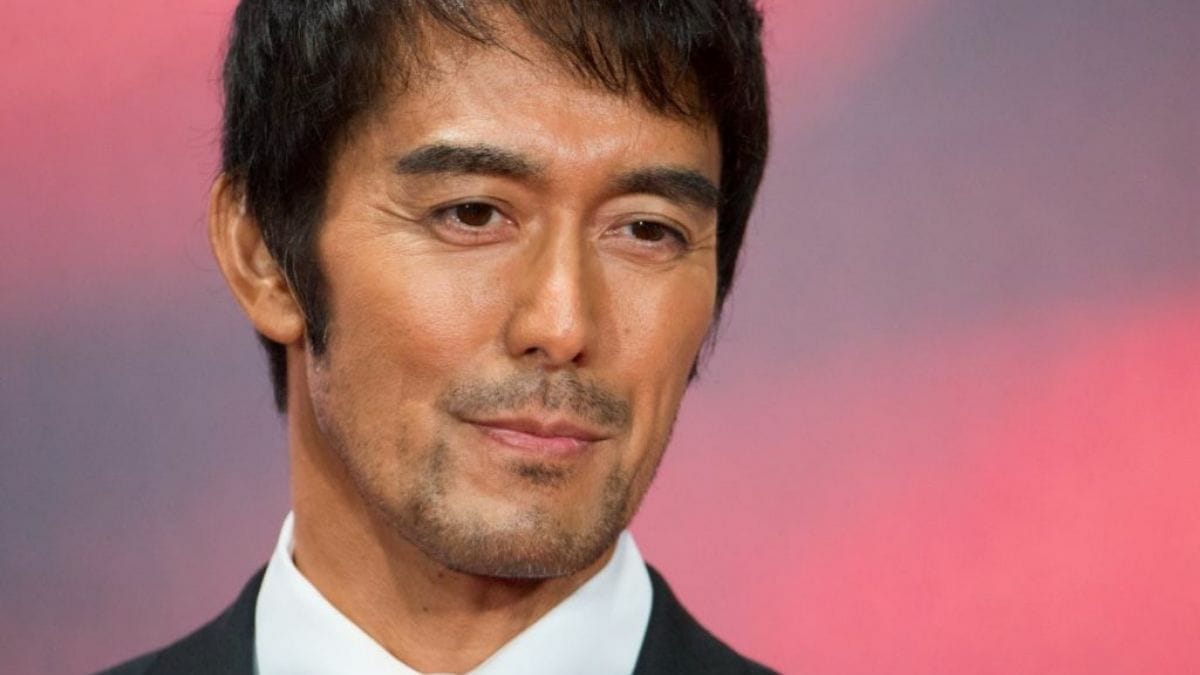 In The Castle of Crossed Destinies, Miho and Masato starred together, and their chemistry was palpable. Set in feudal Japan, the film describes a fictional matriarchy (Kanno) who enjoys the company of 3,000 men (oops, lovers) until a new man (Sakai) enters the court and alters her life forever. They married after three months of dating in 2013, and have two children, born in 2015 and 2018.

Odagiri and Kashii met on the set of The Pavillion Salamandre in 2006, an unusual comedy about an X-ray genius (Odagiri) and a salamander mystery. In 2008, they announced their engagement. The couple had three sons: the first in 2011, the second in 2014 (who regrettably died of Ileus in 2015), and the third in 2016. The pair has a reputation for keeping their personal lives quiet. Odagiri, who was only 18 at the time of filming, is said to have fallen madly in love with Kashii.

Riisa and Akiyoshi met on the set of The Girl Who Leapt Through Time in 2010, but they didn’t start dating until Tsurukame Josanin in 2012. Before stunning the public with their wedding declaration in 2013, they had been pals for years. They have a kid who was born the same year, and they are famous for being a happy pair who enjoys posting about their lives on social media.

When fans learned about former AKB48 member Atsuko’s marriage in 2018, they were horrified. She and Ryo met on the set of Dokonjo Gaeru in 2015, and they started dating after co-starring in Woman Who Eats in 2018. In 2019, they welcomed their first child.

On September 21, 2019, the delighted pair formally filed their marriage paperwork. They began dating in 2017 while filming the drama Fugitive Boys, in which they both starred. Despite the fact that they were not the primary pair, they appeared to fall in love soon.

Kenichi and Koyuki met on the set of Kamui Gaiden in 2009, and it took two years for him to win her heart. She apparently believed he was immature (he’s eight years her junior). But love triumphed, and they now have three children and are considered the most powerful couple in show business.

Aoi Miyazaki and Junichi Okada, a member of V6, reportedly met while filming the 2008 drama Flowers in the Shadows, in which they played a married couple. In 2017, they married and have a child together. They also appeared together in the historical drama Tenchi: The Samurai Astronomer, which was released in 2012.

7 of Japan’s Most Beautiful and Popular Actresses