Kangana Ranaut reacts to ‘another FIR’ with bold photo 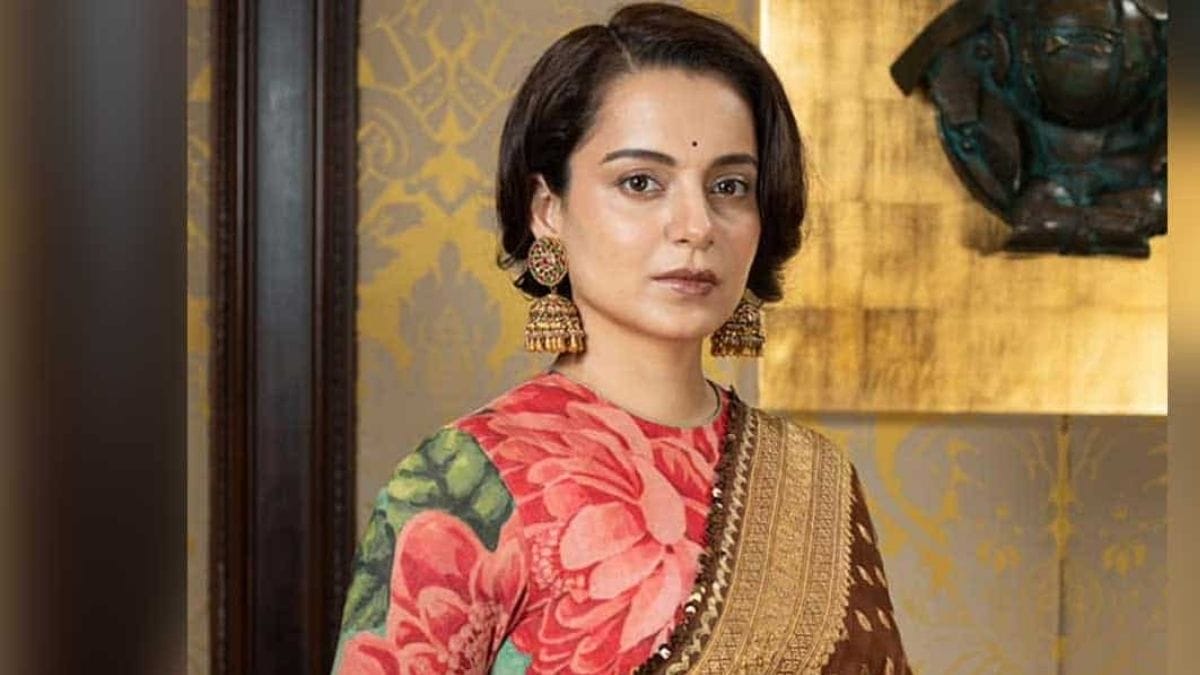 Kangana Ranaut has shared an Instagram story in response to the news about the FIR filed against her by Amarjit Singh Sandhu, member of Sri Guru Singh Sabha Gurdwara Committee (SGSSGC). The actress is facing this controversy after she set up a post alluding to the farmers’ protest as the Khalistani movement. The actress shared a bold photo on Instagram story and and wrote, “Another day, another FIR… just in case they come to arrest, mood at home.” 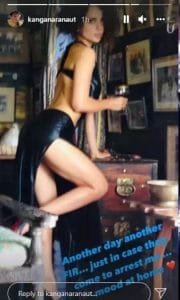 The complainant had alleged that Kangana is ‘spreading communal hatred and targeting one community (Sikhs) in particular, insulting protesting farmers and freedom fighters’.

Kangana’s post which led to this controversy read, “Khalistani terrorists may be arm twisting the government today. But let’s not forget one woman. The only woman prime minister ne inn ko apni jooti ke niche crush kia tha (The only woman prime minister crushed them under her shoe) No matter how much suffering she caused to this nation… she crushed them like mosquitoes at the cost of her own life… Lekin desh ke tukde nahi hone diye (but didn’t let the country disintegrate) even after decades of her death aaj bhi uske naam se kaampte hai yeh inko vaisa he guru chahiye (even today, they shiver at her name, they need a guru like her).”

“I put on weight to become Bob Biswas, I became between 100-105 kilos during the shoot”: Abhishek Bachchan

Manoj Bajpayee urges to support regional content: ‘We should promote, back and…