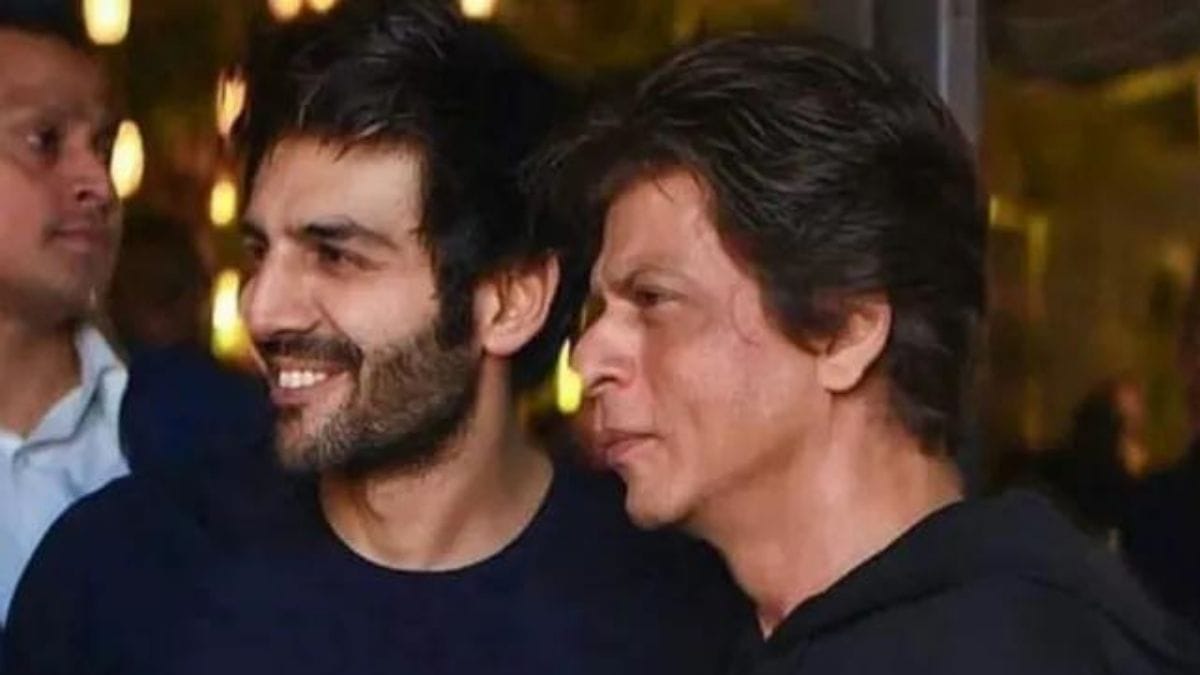 Kartik Aaryan uncovered that Shah Rukh Khan is the first celebrity with whom he took a selfie. He said that it happened quite a long time back when he first came to Mumbai.

As it turns out, last year, there were reports that Kartik was set to star in a movie produced by Shah Rukh’s Red Chillies Entertainment. Notwithstanding, the project failed to work out.

Talking to Bollywood Hungama, Kartik said in Hindi, “When I came to Mumbai for the first time, I went outside Mannat as a fan. It was a Sunday and it is said that sir comes out to wave to fans every Sunday. That day, he was leaving in his car, and in that crowd, I actually got the opportunity to take a photo with him.”

On being asked as to whether he informed Shah Rukh later, Kartik smiled and said, “No, I haven’t told him.”

Last year, Kartik made his digital debut with the Netflix original movie Dhamaka, helmed by Ram Madhvani. He portrayed a journalist in the movie, which also featured Mrunal Thakur and Amruta Subhash.