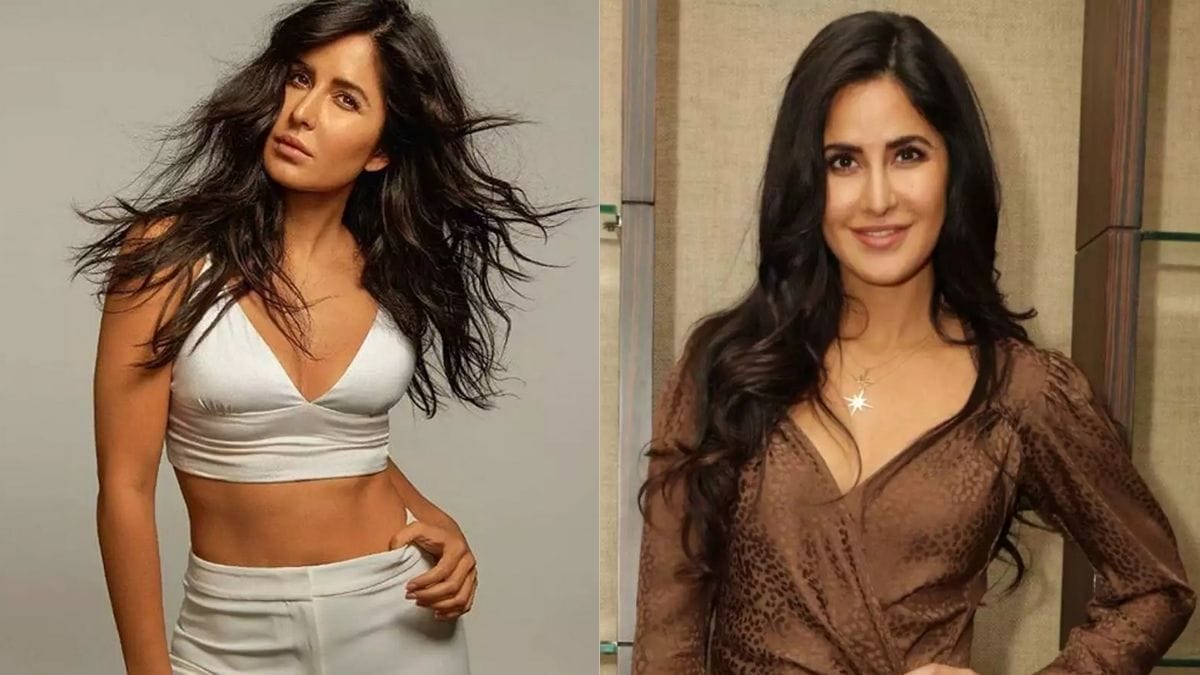 Katrina Kaif has always been the name in Bollywood associated with the dismantling of cliches. An outsider, who wasn’t very fluent with Hindi, went on to be one of the most sort-after actors in the industry. Katrina Kaif’s career began as a model at a young age, after which she did a film called Boom in 1999. Although it was a critical and commercial disaster, that didn’t stop her. Her film Maine Pyaar Kyun Kiya with Salman Khan was what made everyone realize her talent and finally put her on the map. From films like Namaste London to Zindagi Na Milegi Dobara, Kaif has proved herself over and over again.

This Salman Khan and Katrina Kaif starrer is the second in the ‘Tiger’ franchise. The film was directed by Ali Abbas Zafar and has Katrina Kaif in some great action sequences. The film earned a total of ₹ 565 crores at the box office.

The film is about a circus man who wants to take revenge for his father’s death. This action-thriller was written and directed by Vijay Krishna Acharya and produced by Aditya Chopra. It stars Aamir Khan, Katrina Kaif, Abhishek Bachchan, and Uday Chopra. This film is the third in the ‘Dhoom’ franchise. Earning ₹ 524 crores at the box office, it is the second of Katrina Kaif’s highest-grossing films.

This film was one of the highest-grossing films of 2019. Katrina Kaif was heavily praised for her performance in the film. The film stars Salman Khan, Katrina Kaif, Sunil Grover, and Disha Patani in the lead roles. The film earned a total of ₹ 308 crores at the box office.

This Kabir Khan film was one of the biggest hits of 2012. Starring Salman Khan and Katrina Kaif, the film not only had an impressive box office collection of ₹ 308 crores but also got appreciated for its storyline and impactful performance.

This 2014 action film was directed by Siddharth Anand and produced by Fox Star Studio. It is a remake of the 2010 Hollywood film Knight and Day and stars Hritik Roshan, Katrina Kaif, and Danny Denzongpa. The film earned around ₹ 270 crores at the box office, making it to Katrina Kaif’s top five highest-grossing films list.