Pawandeep says he "felt honoured to kickstart the Ganesh Chaturthi celebrations on KBC". 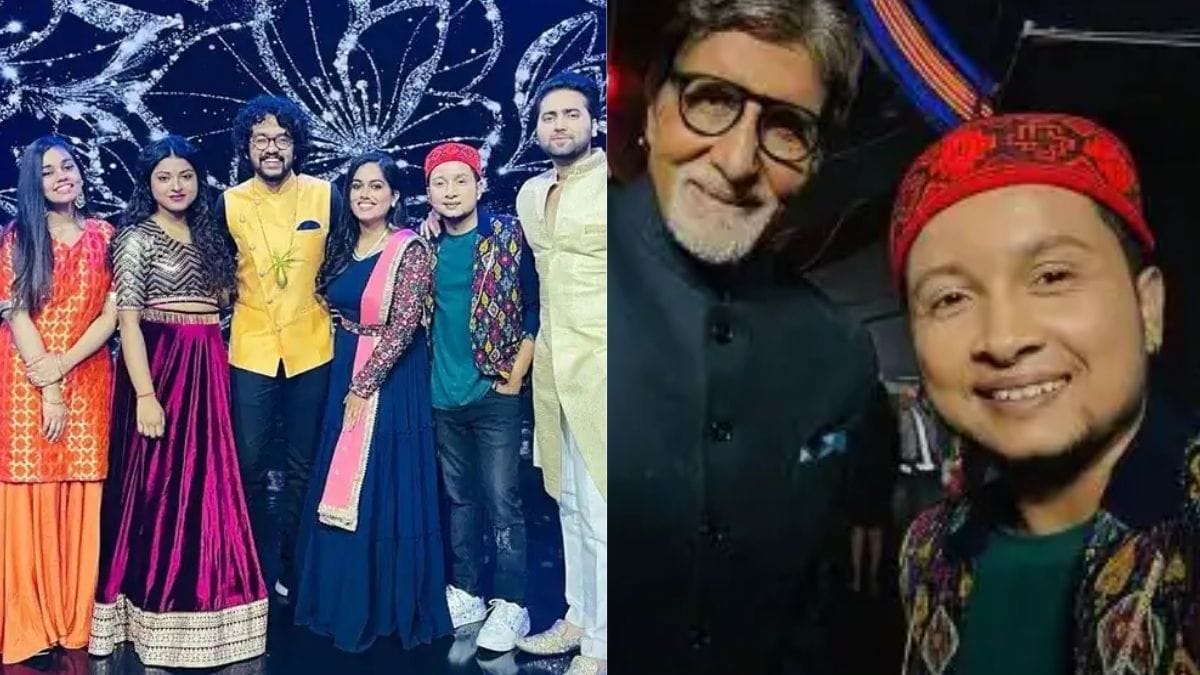 The contestants and top 6 finalists of Indian Idol season 12 will be gracing the show of Kaun Banega Crorepati 13.

Pawandeep Rajan (winner of Indian Idol – Season 12), Arunita Kanjilal, Shanmukha Priya, Sayli Kamble, Mohd Danish and Nihal Tauro will be seen making a special appearance in the upcoming episode of Shaandaar Shukravaar of Kaun Banega Crorepati 13. They will also give their magical musical performance on the occasion of Ganesh Chaturthi.

Pawandeep was talking to Latestly and said that “We have all grown up watching KBC. But never did any one of us imagine that we would get an opportunity to come on this platform.” He adds: “We all feel honoured to kickstart the Ganesh Chaturthi celebrations on KBC and to sing in front of Mr Bachchan and the live studio audience was magical.”

His thoughts about the set and meeting Big B were, “The set has a different vibe altogether and I was amazed how technologically advanced the set is. Mr Bachchan was extremely respectful towards all of us. This will be one of our most treasured moments.”

Shaandaar Shukravaar’ episode of ‘Kaun Banega Crorepati 13’ will air on September 10 on Sony Entertainment Television while the latest episode of KBC13 will feature Deepika Padukone and Farah Khan.

Deepika Padukone all set to launch Global Lifestyle Brand; The first category will be beauty and skincare

Akshay Kumar pays his final respect to filmmaker Anand L Rai’s mother’s funeral, hours after his own mother passes away