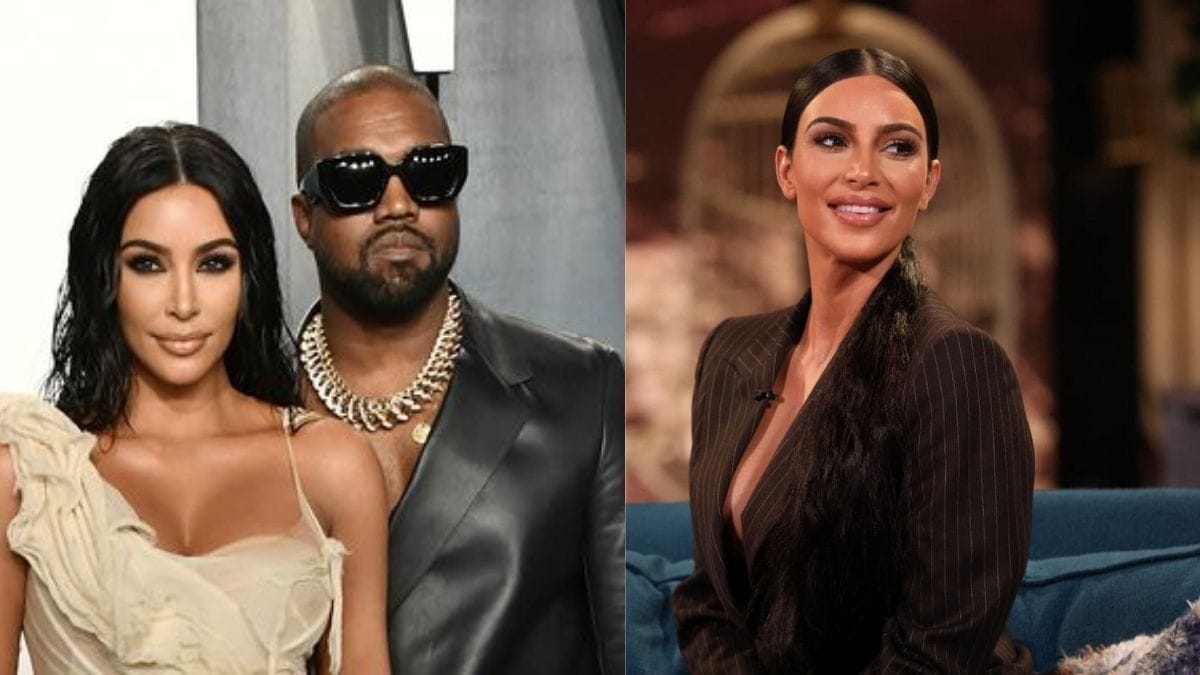 Kim Kardashian and Kanye West are going to file for divorce. The couple has been leading separate lives for some time now. While the two have led six good years together, it is quite a shame that their journey is coming to an end.

According to sources, “They are keeping it low-key but they are done.” It has been added, “Kim has hired Laura Wasser and they are in settlement talks.”

Kardashian, at the age of 19, reportedly eloped with music producer Damon Thomas in the year 2000. Since then, she has claimed that she was high on ecstasy for the ceremony, and the couple’s union did not end cordially.

Kardashian claimed in her 2003 divorce proceedings that Thomas wanted to know her whereabouts at all times. Ray J, another one of Kim’s partners, has claimed that she pursued him and eventually cheated on Thomas with him, while she was still married to him.

It is no secret how this relationship ends. Kardashian reportedly met Ray J when she was working for his older sister, singer Brandy, in 2005.

Ray, in his book “Death of a Cheating Man: What Every Woman Must Know About Men Who Stray”, spoke about his relationship with a woman referred to as “KK”, and said, “To be honest, the whole thing started off wrong. We’d known each other for a while before we dated and there was a mutual attraction, but she was married … She let me know she wanted to get with me. She left her husband for me as soon as we started having sex and things between us got intense really fast. After that, I felt obligated to be with her.”

The book also claimed that the two cheated on each other and that the relationship ended over jealousy, including phone taps.

This one is a little more complicated. Kardashian was reportedly the very first girl Lachey went on a date with after he split up with Jessica Simpson. While a reputed magazine claimed that they were trying to get both the celebrities to hook up, Kardashian’s team denied the claim.

The two were together for a brief period. The singer may have accidentally hurt his relationship with Mariah Carey when he recounted this in 2014, and it was never the same between the two.

Things didn’t end too well between Kim and Nick. It was reported that the two ignored each other at a fashion event, where they both happened to turn up.

Kardashian and Bush were an on and off couple between 2007 and 2010. There were talks about the two reuniting. Bush, apparently, was still pining for her and contacting her, telling her that she’s making a mistake.

However, Kanye’s ex-girlfriend, Amber Rose, claimed that Kim was cheating on Reggie with Kanye, and called her a “homewrecker”.

Football player Cristiano Ronaldo and Kim Kardashian reportedly hooked up in April 2010 during her trip to Madrid. By August he had started dating Irina Shayk and the rumors of them being back together had to be shot down.

The two were dating in July 2010. However, their relationship was short-lived and ended by September.

West had been pursuing Kardashian for a while before they got together in June 2012. Kardashian got pregnant with their first child, daughter North West, by the end of the year. North was born in June 2013. In October of the same year, Kanye proposed to Kim, and the two got married in Florence, Italy, in May 2014.

Unfortunately, West’s struggle with bipolar disorder and his erratic behavior, among other things, had led the couple to break apart and go in their separate directions.

Taylor Swift’s ‘Folklore’ goes down as No.1 album of 2020 in history