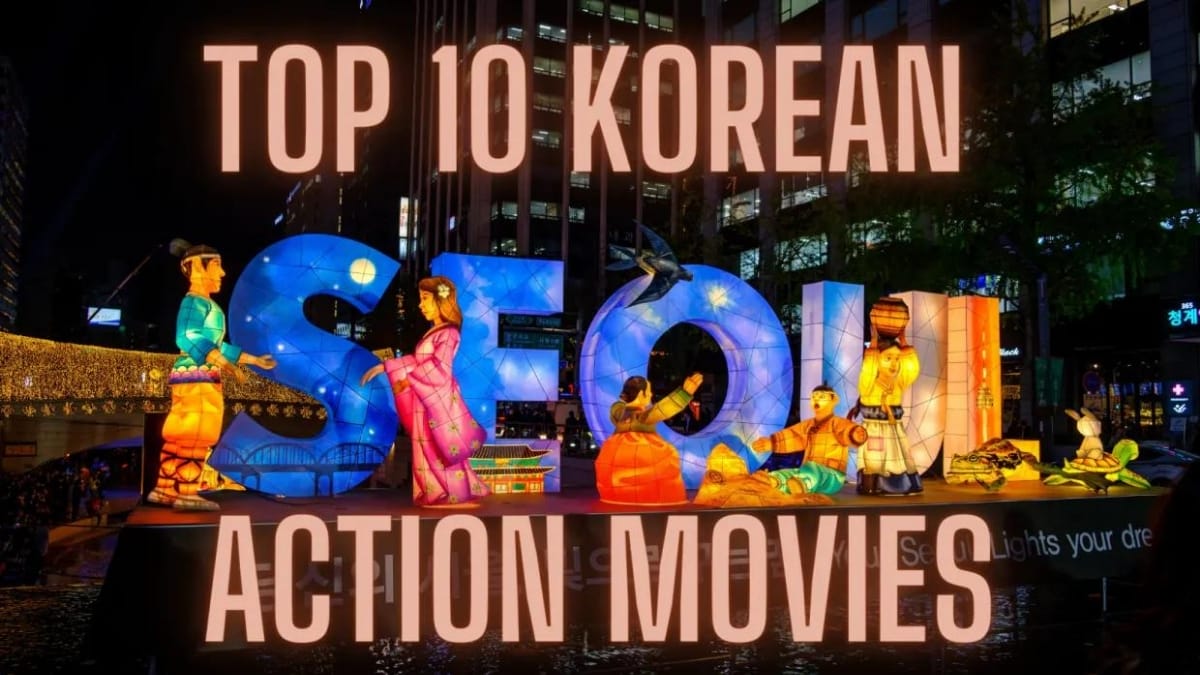 Suspense, thriller, and mystery are all represented in the top ten Korean action films.

Confessions of a Murder
Choi Hyeong-goo (Jung Jae-young) wakes up to the news that a serial murderer has returned and written a book about his killings, fifteen years after failing to apprehend him. Despite some doubts about the story’s veracity, the alleged serial killer produced the gunshot Choi concealed on his shoulder the day Choi was about to catch him.

No Mercy
Sol Kyung-Gu is a forensic investigator who is called in to investigate a serial murderer case. When the serial killer begins to pursue him personally, his interest in the case becomes more than just professional.

The Man from Nowhere
Since his wife died, Cha Tae-sik (Won Bin) has lived alone and reclusive. However, his seven-year-old neighbour, So-mi, continues to bother him. Things take a turn for the worse when a band of thugs kidnaps So-mi.

Memories of a Murder
When a girl is found dead and mutilated, local detective Park Doo-man is overwhelmed. The crime scene was poorly managed. When Detective Seo Tae-yoon arrives to contribute his expertise, he receives assistance from Seoul. Seo starts to believe it’s the work of a serial killer. However, he encounters a police department that refuses to acknowledge that such heinous acts are taking place in their jurisdiction.