Krushna Abhishek: “Govinda will always be my hero, inspiration and I’ll keep looking up to him” 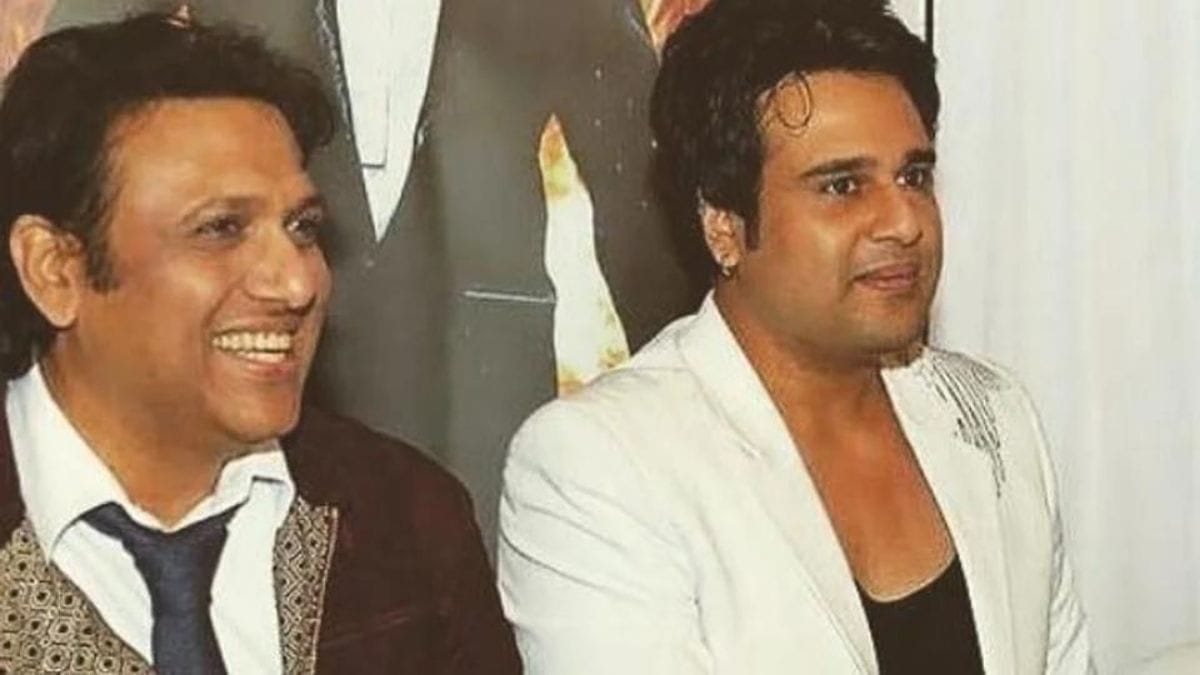 Krushna Abhishek, who shares a turbulent relationship with his maternal uncle Govinda, expressed hope that they will be able to figure things out soon. Krushna said that he was ‘hurt’ and ‘angry’ on account of certain things Govinda said however added that they ‘will always be family’.

In an interview with The Indian Express, Krushna talked about allegations that the family feud is a publicity gimmick.  “Why will I need publicity like this? I don’t need this. And Govinda mama is a bigger star than me. We don’t need such controversies in our lives. It will only do us more harm. Sometimes things go out of our control. I will accept that a few of his statements hurt me, and I even got angry. I responded to that and it becomes news and this goes on hampering our relationship. However, I must add that I am like his own son. I might get upset over some things but we will always be family,” he said.

Krushna also defended his uncle against trolling for his latest music video titled Hello. “No matter what people say, no matter how much they troll him, he is still the best. Govinda still has the fire in him and can do wonders. He will always be my hero, inspiration and I’ll keep looking up to him,” he said.

Rajkummar Rao, Bhumi Pednekar’s ‘Badhaai Do’ poster unveiled, trailer to be out tomorrow!