Lara Dutta: “Took break from acting because I was tired of playing hero’s wife” 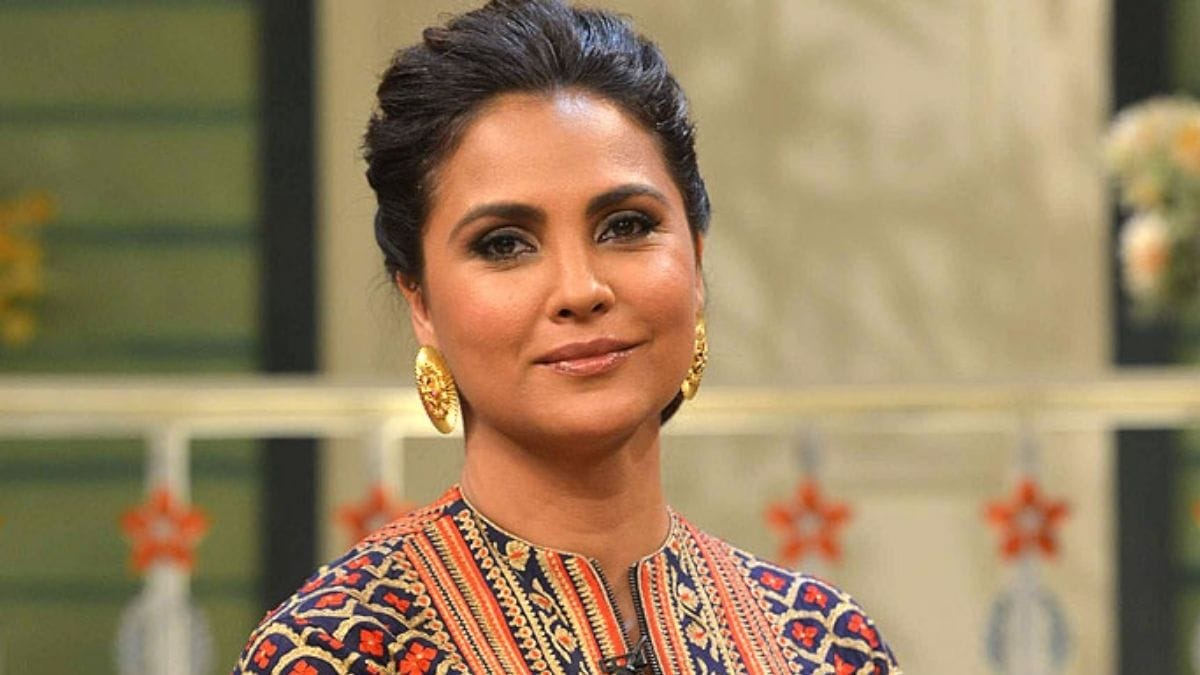 Actor Lara Dutta says she chose to momentarily step away from acting because she felt “jaded” being slotted in roles that required her to be either the “girlfriend or wife” of the leading men.  After a career of around a decade following her 2003 debut ‘Andaaz’, Dutta slowed down her movie work post-2015.

“By the time I reached my early 30s, I honestly may have gotten a bit jaded. The industry was in a different space back then. You were cast because a glamourous actress had to be cast in a film. You were invariably playing the hero’s girlfriend or wife. I got tired of it,” Dutta told PTI.

Dutta has featured in many blockbuster comedies like ‘No Entry’, ‘Bhagam Bhag’, ‘Partner’, and the ‘Housefull’ franchise.

“It gave me a lot more to do than be someone’s wife of girlfriend. I left my mark by doing comic films that were successful and popular. That became my sweet spot and gave me the opportunity to do more than just be a pretty glamourous heroine on screen.

She added. “By the time I had my daughter in my early 30s, I had gotten jaded and tired of that. It was important and refreshing for me to take that step away.”