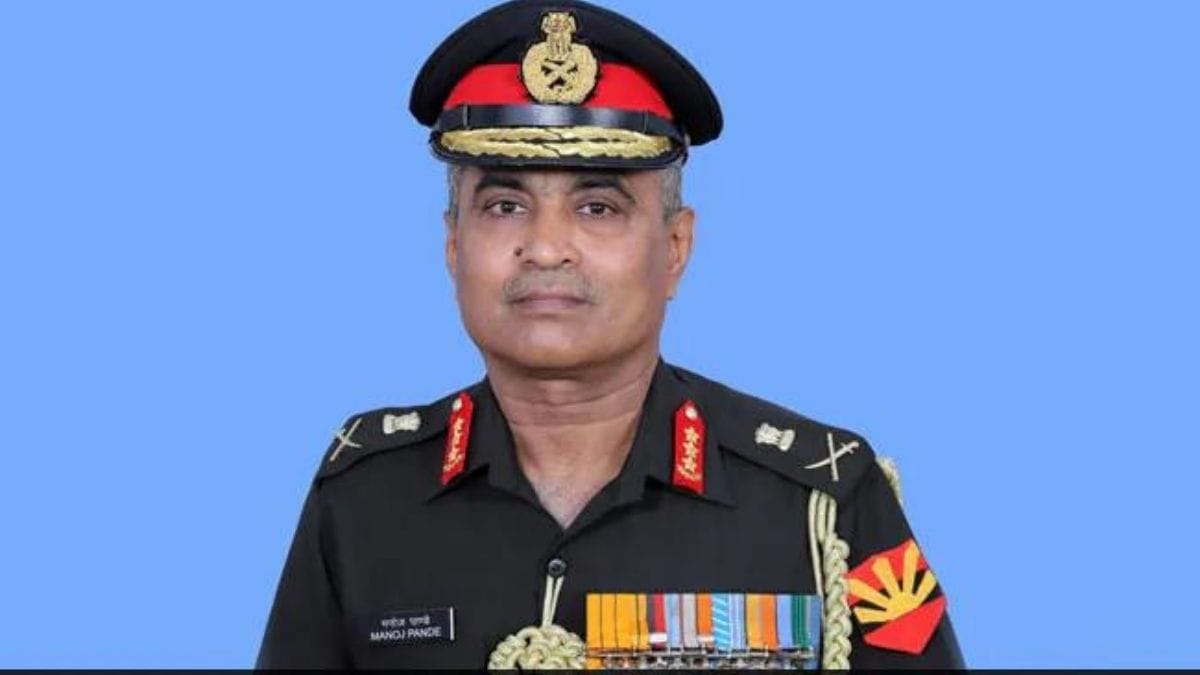 Lt General Manoj Pande will take charge as the next Army Chief after incumbent General MM Naravane retires on April 30. Mr. Manoj, who is currently serving as the Vice Chief, will become the first officer from the Corps of Engineers to take charge of the Army.

Mentioned below are the top 10 things to know about Lieutenant General Manoj Pande:

– Lieutenant General Manoj Pande is the senior-most officer in the Army after General Naravane.

– Before taking charge as Vice Chief of Army Staff on February 1, Lieutenant General Manoj Pande was heading the Eastern Army Command that takes care of guarding the Line of Actual Control (LAC) in Sikkim and Arunachal Pradesh sectors.

– In his distinguished career, Lt Gen Pande also served as the Commander-in-Chief of the Andaman and Nicobar Command (CINCAN) which is India’s only tri-services command.

– An alumnus of the National Defence Academy, he was commissioned in the Corps of Engineers (The Bombay Sappers) in December 1982.

– Lieutenant General Manoj Pande has held several prestigious command and staff assignments in conventional as well as counter-insurgency operations in all types of terrain.

– He commanded an engineer regiment along the Line of Control during operation Parakram in Jammu and Kashmir, an engineer brigade in the western sector, an infantry brigade along the LoC and a mountain division in the high-altitude area of western Ladakh and a Corps in the North East.

– His staff exposures include Brigade Major of a Mountain Brigade in the North East, Assistant Military Secretary (AMS) in the Military Secretary’s Branch and Brigadier General Staff (Operations) at headquarters of the Eastern Command.

– The General Officer has served as chief engineer in the United Nations mission in Ethiopia and Eritrea.

– He has also served as the additional director general in the military operations directorate at the Army headquarters and as chief of staff, at the headquarters of the Southern Command.

Divorced Muslim Woman eligible for maintenance if not remarried: Court