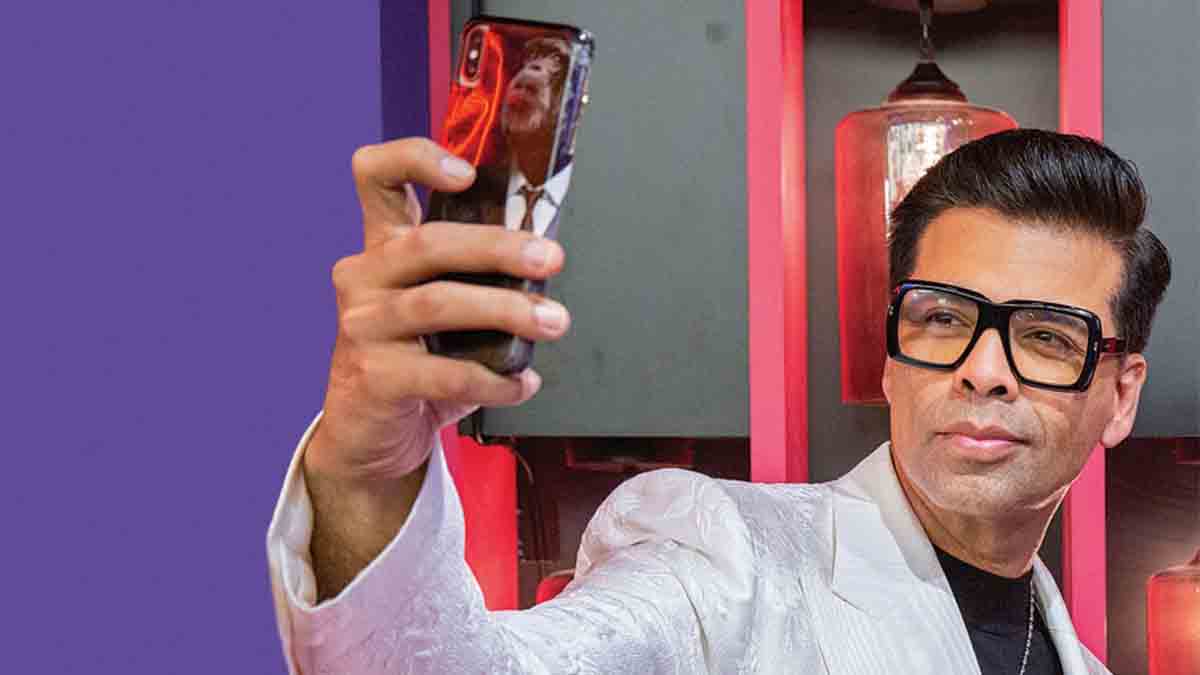 Positioning Karan at number 4, the website wrote, “It isn’t surprising to see that Bollywood’s biggest ‘star maker’ enjoys a ‘star-like’ celebrity status himself. In his career spanning over two decades, Karan Johar has provided Bollywood with some brilliant and unforgettable films. Apart from his films, KJo is famous for his television appearances and dressing sense. His unapologetic glamour coupled with his sassy remarks always manage to garner media attention. May it be his autobiography The Unsuitable Boy or his talk show Koffee With Karan, he always attracts controversies.”

Looking at the list, it wasn’t easy to digest the fact that Bollywood’s ‘International Star’ Priyanka Chopra Jonas was seen trailing behind Karan. With a global presence and a humongous fan following, Priyanka is one of the most recognised celebrities in the world.

However, with Karan Johar’s various television appearances, outlandish dressing sense and a record of insanely popular movies, Karan always manages to attract media and audience attention and makes it to the headlines regularly.

Devyani Sharma is an aspiring writer who strongly believes that words have the power to revolutionise the world. She is a Commerce and Literature Major student who loves watching movies, listening to music, reading books, talking to people and doing everything which helps her gather new stories and perspectives.