Looking forward to working with new Pakistan Government: US 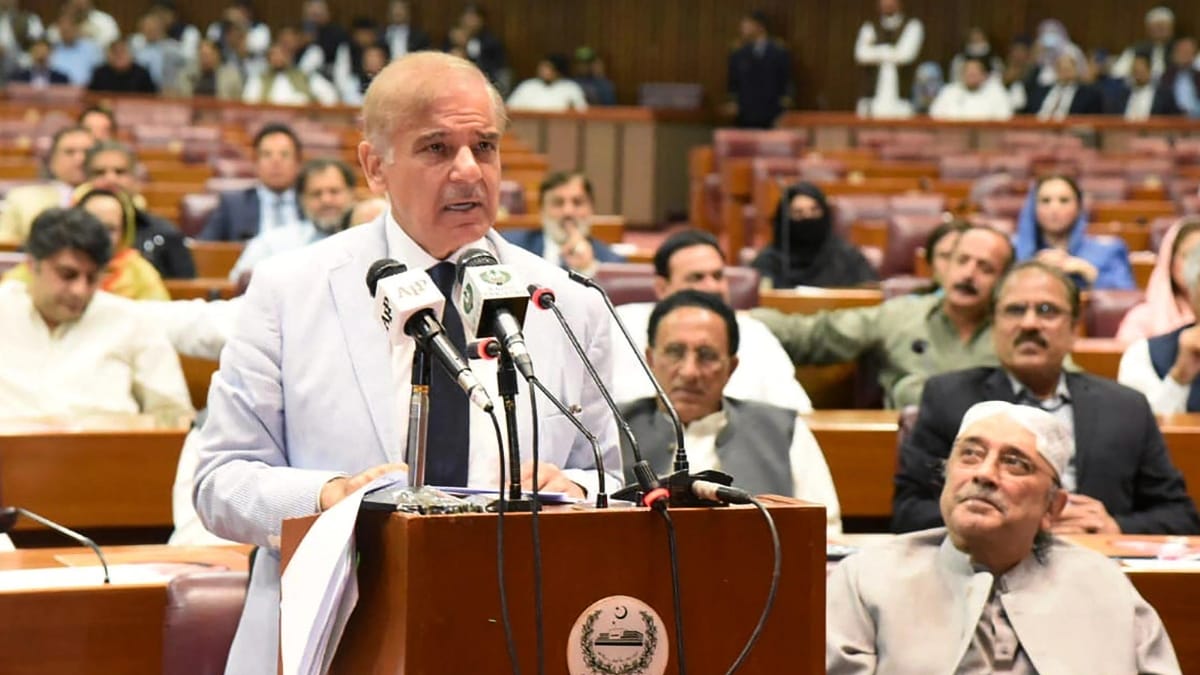 The US is looking forward to working with the Shehbaz Sharif government, the Biden administration said Thursday as it refuted the allegations by former Pakistan prime minister Imran Khan and his supporters of the US’ role in regime change.

“We’ve congratulated Prime Minister Shehbaz Sharif on his election by the Pakistani parliament, and we look forward to working with him and his government,” State Department Spokesperson Ned Price told reporters at his daily news conference.

Price said for almost 75 years, the relationship between the United States and Pakistan has been an important one.

“We look forward to continuing that work with Pakistan’s governments to promote peace and prosperity in Pakistan and the broader region,” he said.

“Those Who Try To Stop India’s Progress Will Either Step Aside Or…”: RSS Chief