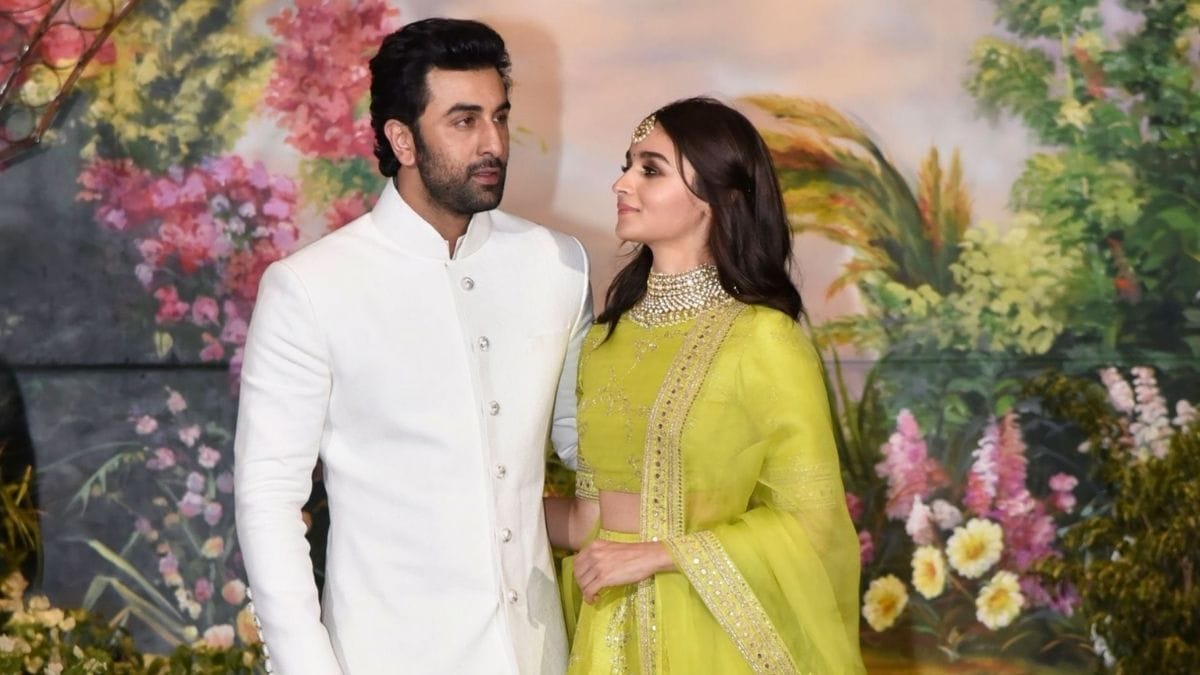 Alia Bhatt and Ranbir Kapoor have been dating since 2017. They’ve even formed bonds with each other’s families. The lovebirds flew to Jodhpur for a secret party ahead of his 39th birthday. The couple was photographed outside the Jodhpur airport, and their photos have gone popular on the internet.

Alia wore blue denim pants with a T-shirt and a printed blazer, while Ranbir wore an all-maroon joggers combo with sneakers. Face masks and sunglasses were worn by both celebrities. On Tuesday, September 28, he will turn a year older.

While images of Ranbir Kapoor and Alia Bhatt are going viral, rumours about their marriage are circulating. According to a rumour in the Times of India, the star pair may be looking for beautiful wedding locations in Jodhpur. Take a look at the following image:

Ranbir celebrated his birthday with his mother, Neetu Kapoor, sister Riddhima Kapoor Sahni, and Alia last year. In a photo shared by Alia, the Shamshera actor was seen posing with two birthday cakes while having lunch with Neetu and Riddhima. He had previously stated that if it weren’t for the epidemic, he and Alia would have married.

Ranbir Kapoor told Rajeev Masand, “It would have already been sealed if the pandemic hadn’t hit our lives. But I don’t want to jinx it by saying anything. I want to mark that goal soon in my life.”

Ranbir and Alia are ready to treat fans with their reel-life connection as they continue to make headlines for their real-life romance. Ayan Mukerji’s film “Brahmastra” will include the two. Amitabh Bachchan, Dimple Kapadia, Nagarjuna, and Mouni Roy all play key parts in the film.