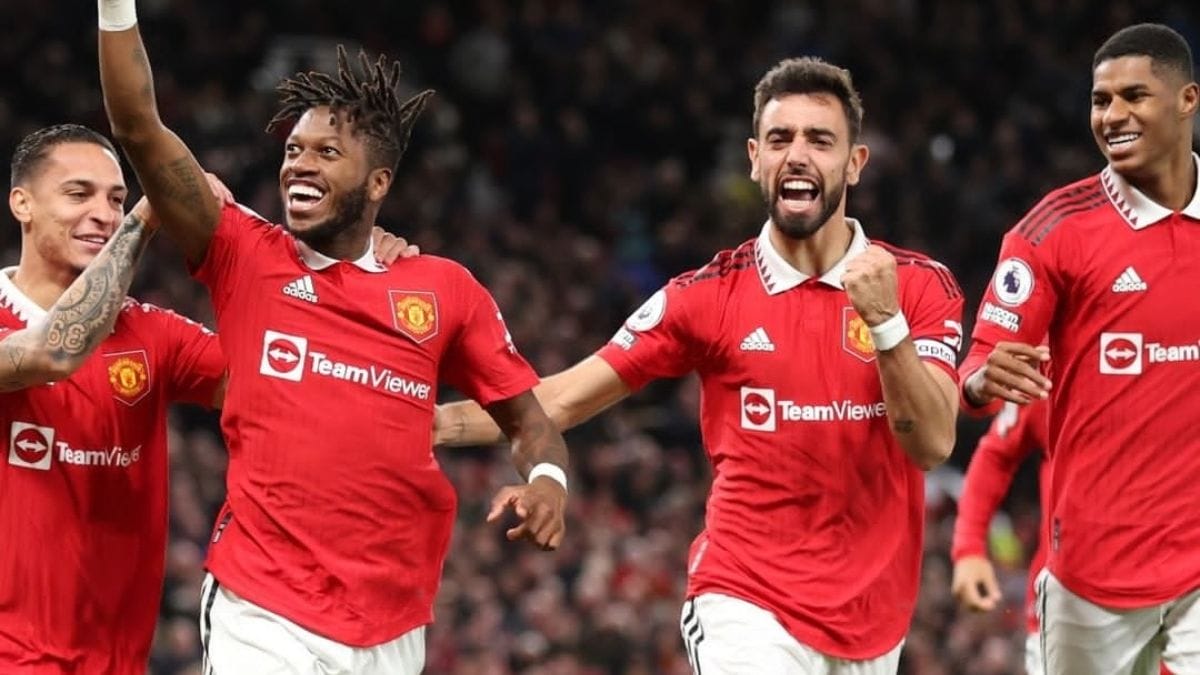 The Premier League midweek went well for some teams, while it was disappointing for some. Manchester United fans had a smile on their faces after the team beat Tottenham Hotspur on Wednesday night, 19th October at Old Trafford.

Manchester United defeated Spurs by 2 goals to nil in the Premier League. Erik ten Hag’s side was more heavy on Conte’s men. It was a dominating performance from the home side however it wasn’t expected by the fans seeing the last game against Newcastle United which was played on Sunday.

Manchester United were so unlucky to go to the tunnel for the half-time without a single goal. Manchester United had 19 shots on Tottenham Hotspur’s goal in just the first half. Man United started the second half with a bang as they grabbed their first goal in the 47th minute when Fred’s long shot took a huge deflection.

Manchester United’s captain Bruno Fernandes scored the second goal in the 69th minute and it sealed the victory for them there. United could have scored more goals in the game but the three points is all that matter for the club now.

Rodller Announces The Opening Of Their Paris Subsidiary