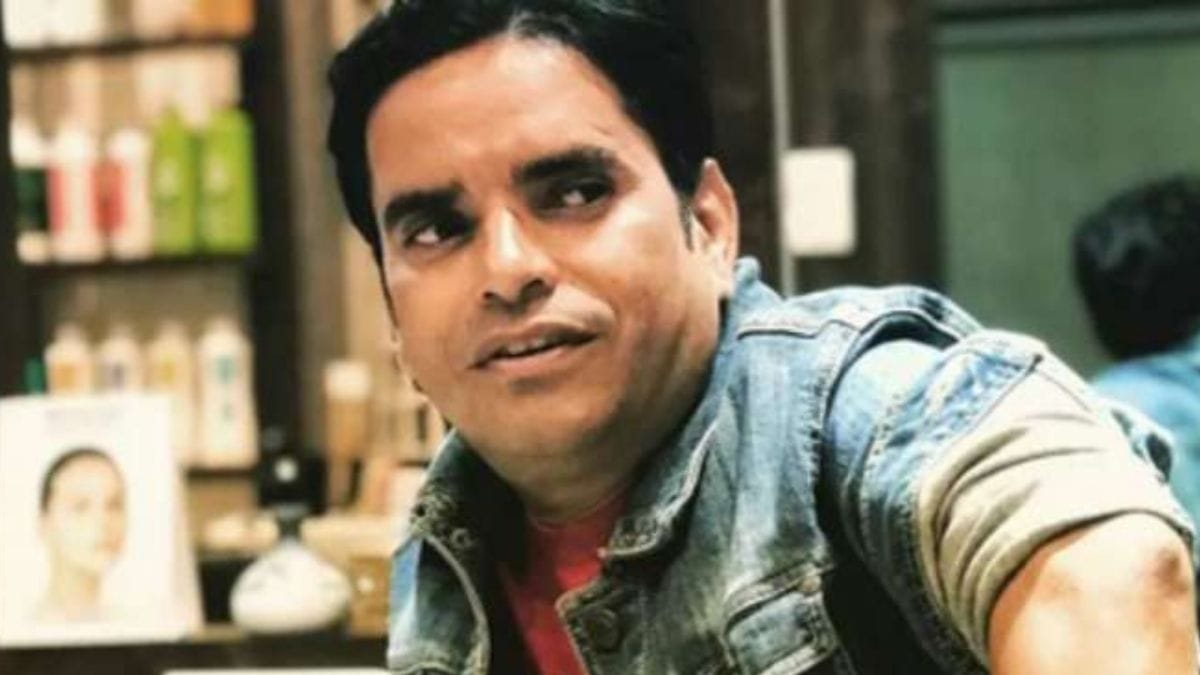 Actor Bramha Mishra, most popular for playing Lalit in the well-known series Mirzapur, has died, reported news agency ANI. Following the actor’s death, the Versova police have registered an accidental death report (ADR). The police suspect that prima facie, the actor died of a heart attack. The police are awaiting the autopsy report from Mumbai’s Cooper Hospital.

Divyenndu Sharma mourned his co-star in a post, writing: “RIP Brahma Mishra. Our Lalit is no more. Let’s pray for him everyone.” He additionally shared a selfie including Brahma Mishra in his post. In the comment area,  condolence messages poured in from other Mirzapur actors like Shweta Tripathi Sharma and Shriya Pilgaonkar.

Vijay Varma, who also featured in the series, shared a post with regards to Brahma Mishra’s death on his Instagram story and expressed disbelief, writing: “No.” Gurmmeet Singh, who co-directed the web show, mourned the actor and wrote: “He brought a smile to a million faces. He will be missed. RIP Bramha Mishra.”

Fardeen Khan: “I am feeling like a newcomer in Bollywood”