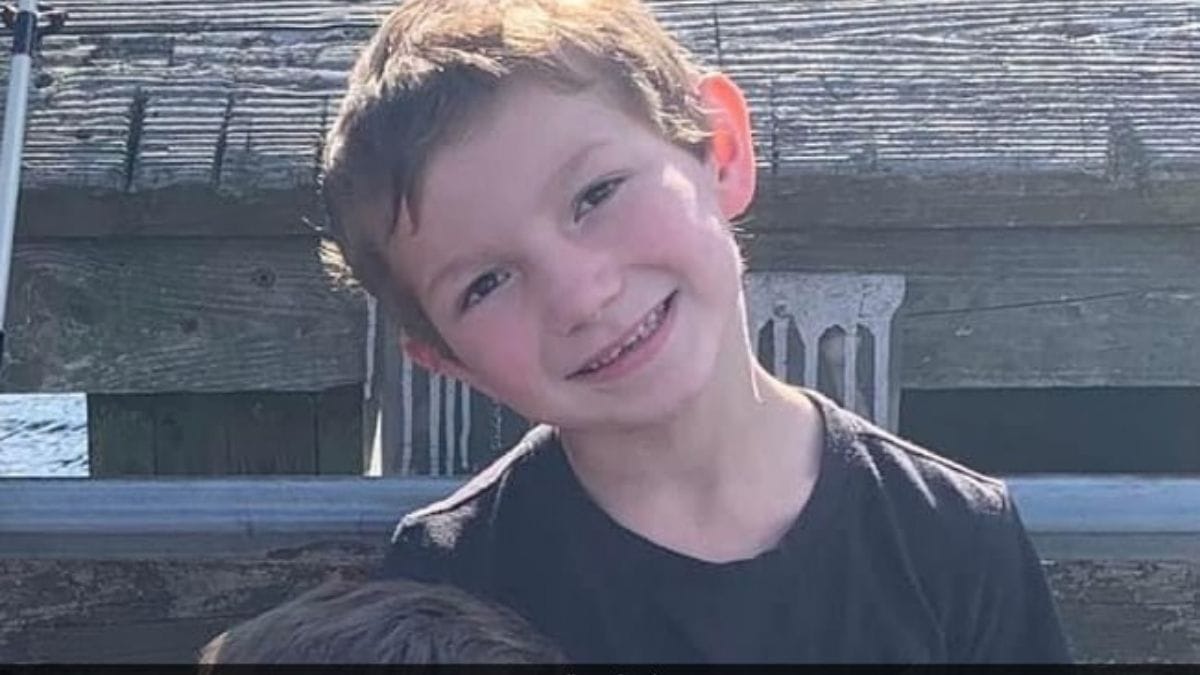 A six-year-old boy in the United States’ Connecticut has been left with severe burn injuries and bandages after an attack by a young neighbour, his family said. The boy, Dominick Krankall, was playing in his backyard on Sunday when the incident took place, a report in the NBC said.

The attacker, an eight-year-old boy, poured gasoline on a tennis ball, lit it on fire and threw it at the boy’s face after luring him.

“As soon as he walked down the stairs, the bully called his name and lured him over around the corner, and in a matter of seconds he came back around the corner screaming, saying ‘Mommy, they lit me on fire,'” the victim’s sister Kayla Deegan told NCB.

She said the “bully” got into a shed on the property, and he somehow gained access to some gasoline and lighters.

“Two months ago, under the bully’s mother’s supervision, he was pushed into a wall and fell to the floor. And again, the mother refuses to admit her kid did it,” she said.

The NBC further reported that the police and fire department are investigating the cause of the child’s injuries. It further said that no charges have been filed.

But Krankall’s family is calling for justice. “This needs to be seen everywhere so everyone knows Dom’s story and what he had to go through,” said Deegan.

The family has set up a Go fund me page to raise money in order to help pay for the hospital expenses. According to New York, they received $162,000 in donations till Wednesday night.