NASA and Boeing say the star liner capsule is ready for a test launch to the International Space Station on May 19. 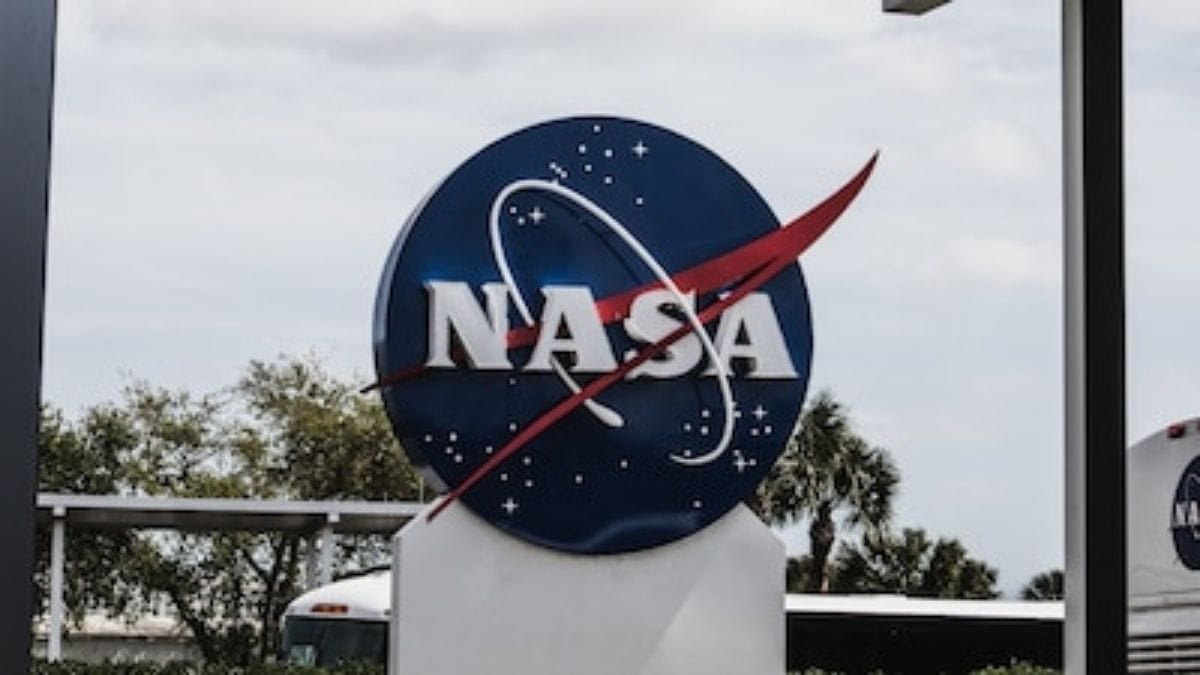 Officials confirmed Tuesday that Boeing’s Star liner spacecraft is finally ready to retry a critical test launch to the International Space Station on May 19.

The uncrewed trip, dubbed OFT-2, is an important step toward certifying the spaceship for carrying passengers in the future, providing NASA a second taxi operator to complement SpaceX.

Boeing, which received a $4.2 billion (approximately Rs. 32,150 crore) contract for the project in 2014, attempted the test in 2019, but was unable to rendezvous with the ISS due to software faults that created flight abnormalities.

Since then, there have been additional delays in the programme. It was last scheduled to fly in August 2021, but the mission was cancelled just hours before launch due to rust in Starliner’s valves caused by extreme humidity.

On a conference call with reporters, Steve Stich, manager of NASA’s Commercial Crew Program, stated, “It’s been a long eight months, but it’s really satisfying that we’ve resolved the problem.”

If OFT-2 is successful, Boeing will have to execute another crewed test before it is formally certified, with the corporation aiming for the mission’s completion by the end of 2022, according to Boeing’s Mark Nappi.

Meanwhile, since its first crewed voyage in 2020, Elon Musk’s SpaceX has carried more than 20 passengers to the ISS in its Crew Dragon capsule.

Koffee with Karan will not be returning – Karan Johar

The LIC IPO is now open for subscription, with a 28 percent subscription rate in under two hours.