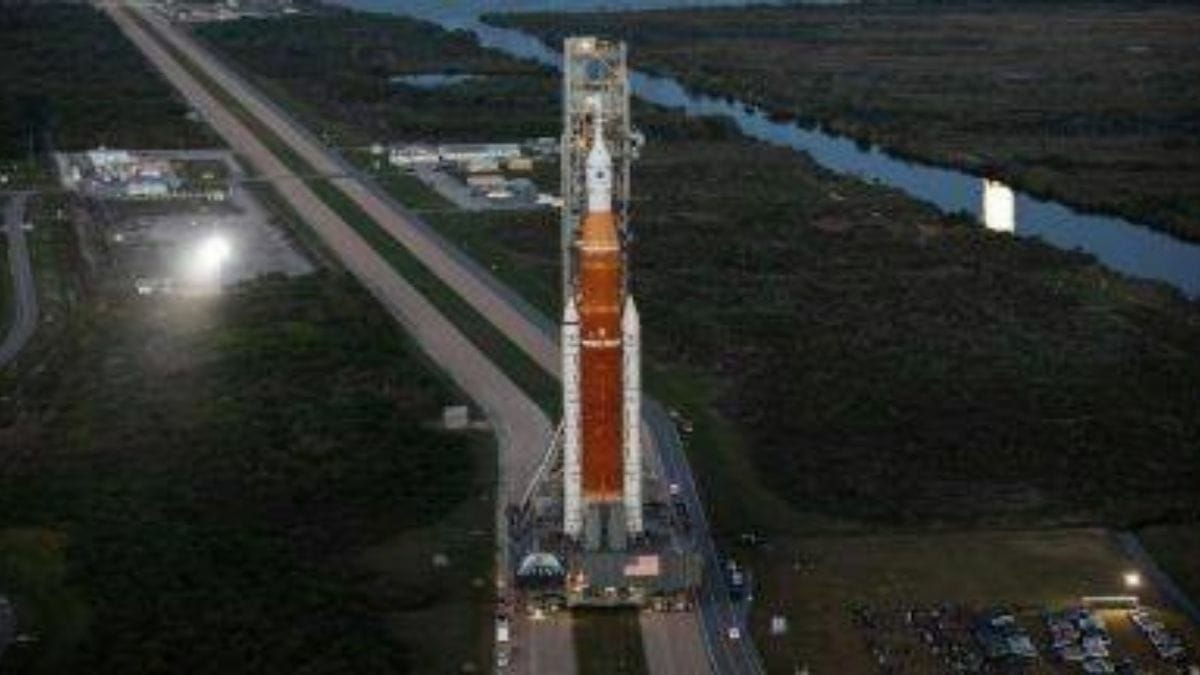 After a recent glitch postponed the wet dress rehearsal for NASA’s Artemis 1 mission earlier this week, the US’ space agency gave it another try on Saturday. The two-day test was scheduled to begin at around 2:30 am on April 9 and wrap up on Monday, April 11, according to a blog post by NASA.

Last Friday, the attempted ‘wet dress rehearsal’ — which is essentially a run-through of the most important prelaunch events — at NASA’s Kennedy Space Center (KSC) in Florida came to a halt after the teams encountered a valve issue during tanking.

The wet dress rehearsal stimulates every stage of the launch apart from the rocket actually leaving the launchpad. This consists of a full countdown, loading the rocket’s tanks with supercold propellant and draining the rocket tanks.

NASA’s ambitious Artemis I mission envisions to send the first rocket to the moon in decades. If carried out successfully, NASA will then send a crew to the moon as part of its Artemis II and Artemis III missions.