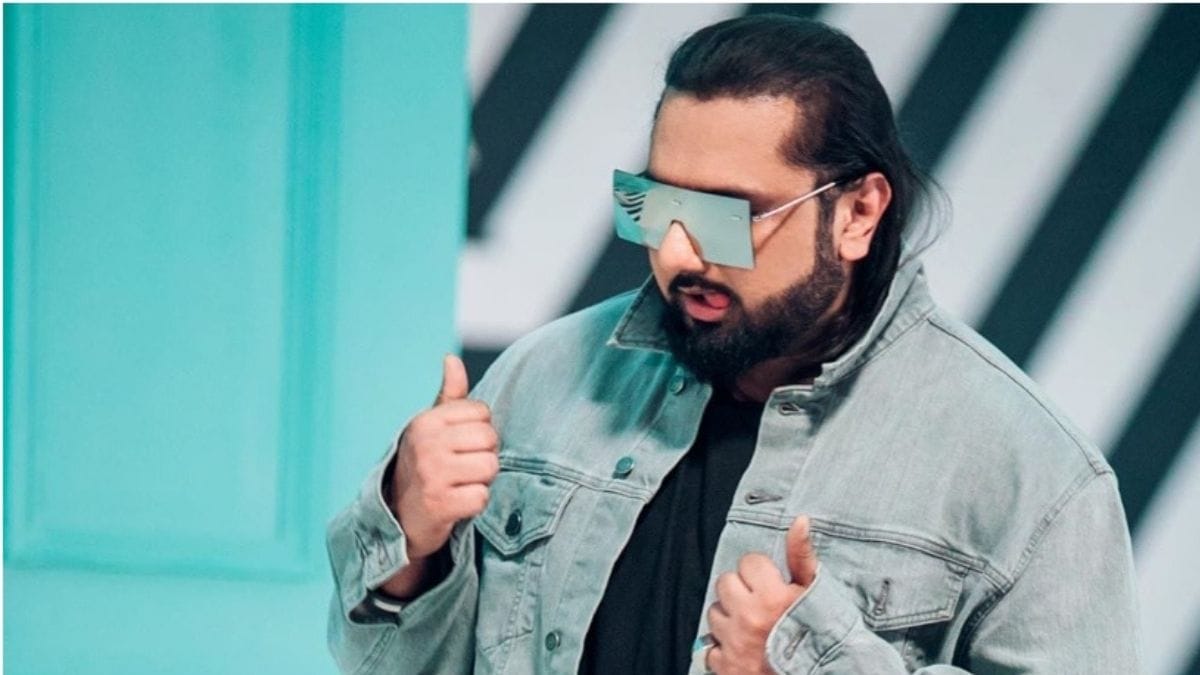 A district court in Maharashtra’s Nagpur has directed singer Honey Singh to show up before a local police station to submit his voice sample in connection with a case registered against him for singing and uploading a vulgar song on the web. District and additional sessions judge S A S M Ali on January 27 directed the singer to show up at Panchpaoli police station in Nagpur between February 4 and February 11.

The court passed the direction while hearing an application filed by the singer seeking relaxation of condition imposed on him to travel abroad.

While allowing Singh to make a trip to Dubai between January 29 and February 4, the court asked him to appear at the police station between February 4 and 11.

Singh’s application was opposed by the investigating officer, who cited that the singer was supposed to show up at the police station on January 25, however, he failed to appear and informed in an email of his inability to do so.

The investigating officer asserted that the singer was not cooperating with the probe, and if he is allowed to travel, he may not remain present before the court.

The Panchpaoli police had registered a complaint against Singh under section 292 (deal, distribution of obscene content) and other relevant provisions of the IPC and Information Technology Act, in view of a complaint filed by one Anandpal Singh Jabbal.

“I am not scared of failure and that is my biggest positive”, says John Abraham