On Eid, Tiger Shroff’s Heropanti 2 will continue to do well at the box office 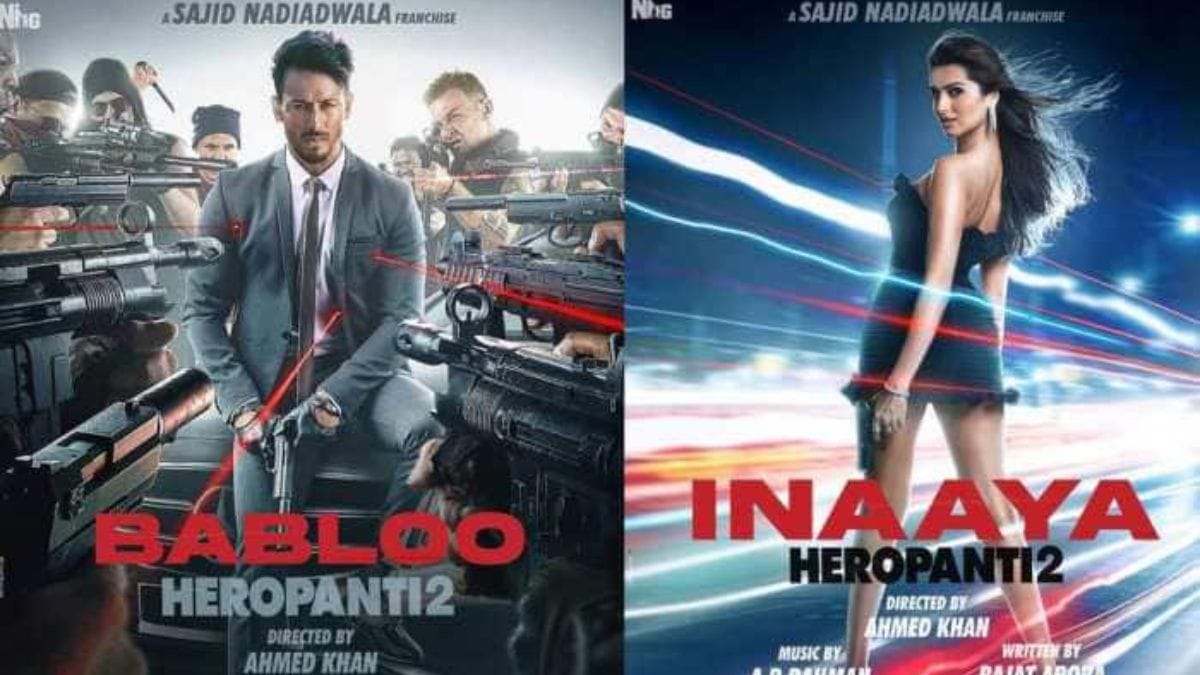 The blockbuster movie ‘Heropanti 2’ starring Tiger Shroff and Nawazuddin Siddiqui, directed by Sajid Nadiadwala, is generating a lot of attention. The film’s box office increased by 40% on Sunday, which is significant given that it is a major Eid release.

Industry analysts predict that if the film survives until Eid, it will draw a sizable audience to the theatres, and given its steady growth, it will definitely earn a good sum.

Nadiadwala Grandson Entertainment has a track record of doing well at the box office, particularly over the Eid weekend, and ‘Heropanti 2’, the iconic mass action film starring Tiger Shroff, has grossed well into the double digits.

Tara Sutaria and Amrita Singh plays an important role in the mass entertainer. Heropanti 2 collection is expected to earn more on Eid- 3 May 2022.

Moto G52 to Go on Sale in India for the First Time Today: Price, Specs, and Special Offers