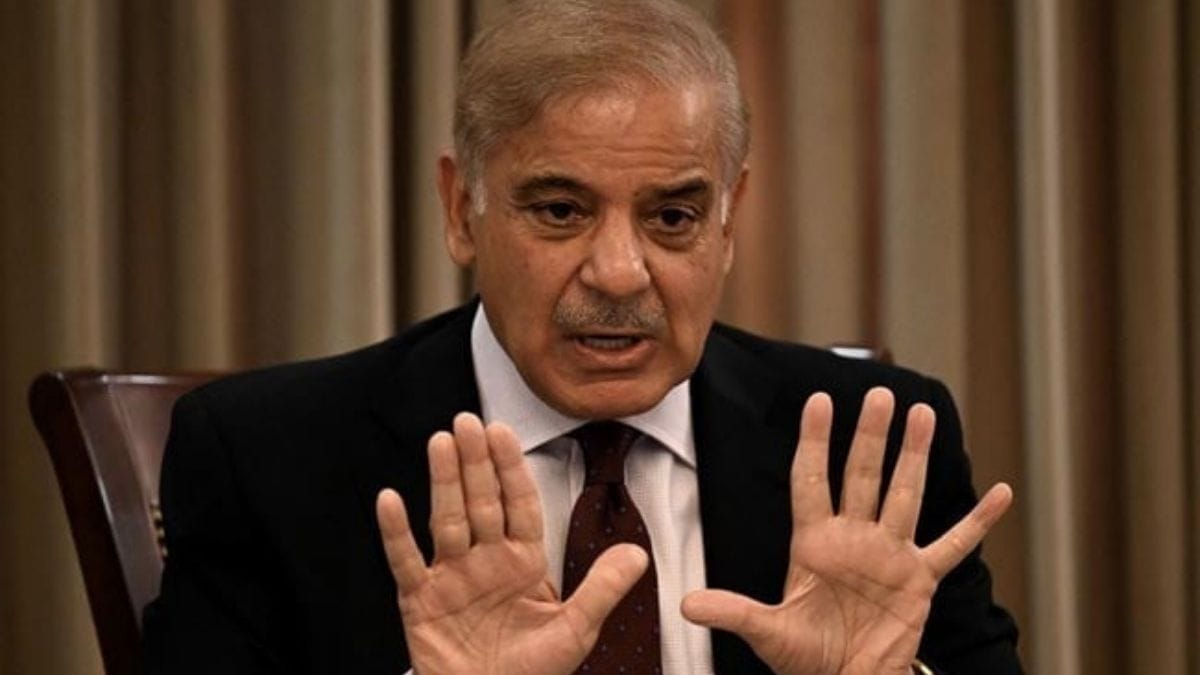 Saudi authorities on Friday arrested some Pakistani pilgrims for hounding and chanting abusive slogans against Prime Minister Shehbaz Sharif and his delegation at the Masjid-i-Nabwi in the holy city of Madina, the Embassy of Saudi Arabia.

According to the media director of the Saudi embassy, the protesters have been taken into custody for “violating the regulations” and “disrespecting” the sanctity of the revered mosque by chanting “chor chor” (thieves) as soon as they saw the prime minister, Pakistan’s Dawn newspaper reported.

The newly appointed prime minister is on a three-day visit to Saudi Arabia — his first foreign trip since assuming office along with a delegation including Bilawal Bhutto-Zardari among others.

Prime Minister Sharif and his son Hamza are facing allegations of money laundering. They have denied any wrongdoing and alleged that the cases against them were politically motivated.

Responding to the harassment faced by pilgrims, Marriyum Aurangzeb in a video message said the act was perpetrated by a “select group”, while most Pakistanis respect the sanctity of the holy mosque.

“My ministry will make a humble request to the Saudi government to take appropriate action on this matter. We are going to convey the pain the nation felt at these incidents in Masjid-i-Nabwi,” he said.

Pakistan Ulema Council chairman Tahir Mahmood Ashrafi said Muslims were meant to bow their heads and lower their voices in Masjid-i-Nabwi instead of raising dirty slogans and hurling allegations on the holy day of Ramzan.