People with kidney disease have a higher risk of cancer 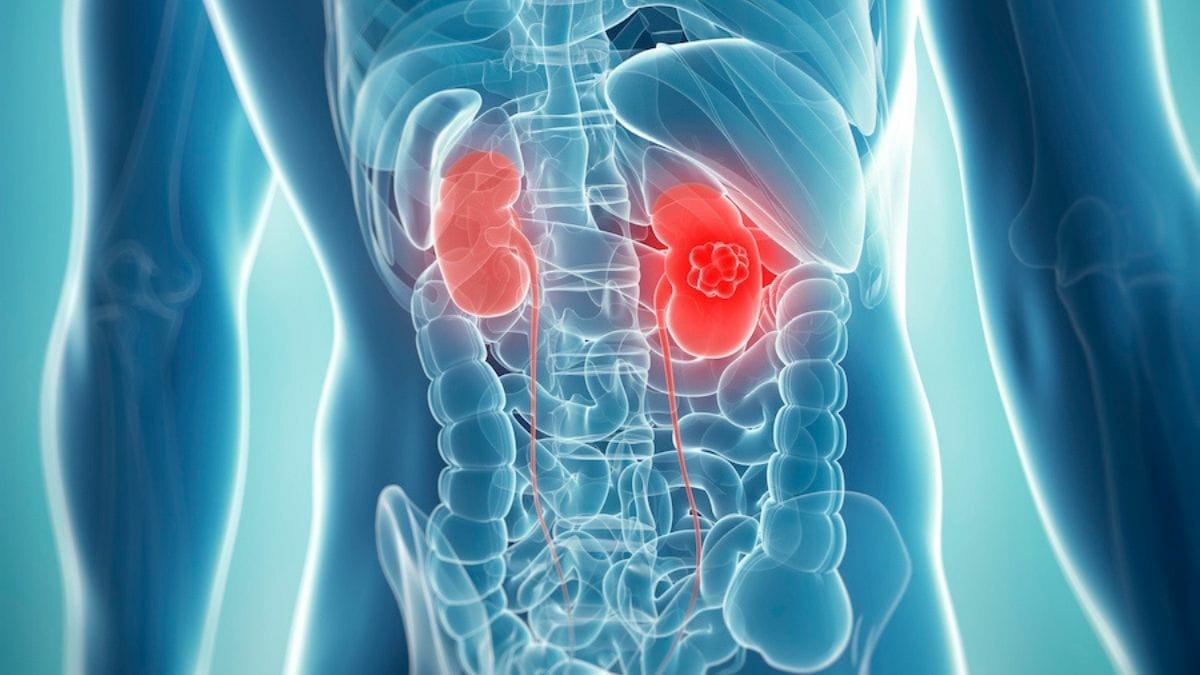 In a new research, researchers conclude that people with kidney disease may have an increased risk of cancer and may be more likely to die from cancer.

– People with mild-to-moderate kidney disease and kidney transplant recipients had a higher risk of cancer than people with normal kidney function.

– People with kidney disease had a higher risk of dying from cancer than people with normal kidney function, particularly from cancers such as bladder, kidney, and multiple myeloma.

– In the study, 10 to 15 percent of kidney disease patients later developed cancer.

Dr. Abhijat Kitchlu said, “Patients with kidney disease typically have an underlying degree of inflammation and have reduced immune system function,” he said. “Their immune systems may be impaired, and cancers in kidney patients, especially those that are related to the immune system, can go undetected.”

He noted that since kidney patients also have cardiovascular risk factors, most of the attention from doctors beyond the kidney disease itself is on preventing bad cardiovascular outcomes.

“For that reason, routine cancer screening can get pushed to the back burner, and that can lead to some delayed detection,” he said.

He noted that due to these delays people with kidney disease typically have more advanced cancers at the time of diagnosis.

“We saw more stage four cancers in this study potentially because of less cancer screening and more attention to the cardiovascular issues,” he said.

Sunny Leone recalls having no money for wedding with Daniel Weber. See post