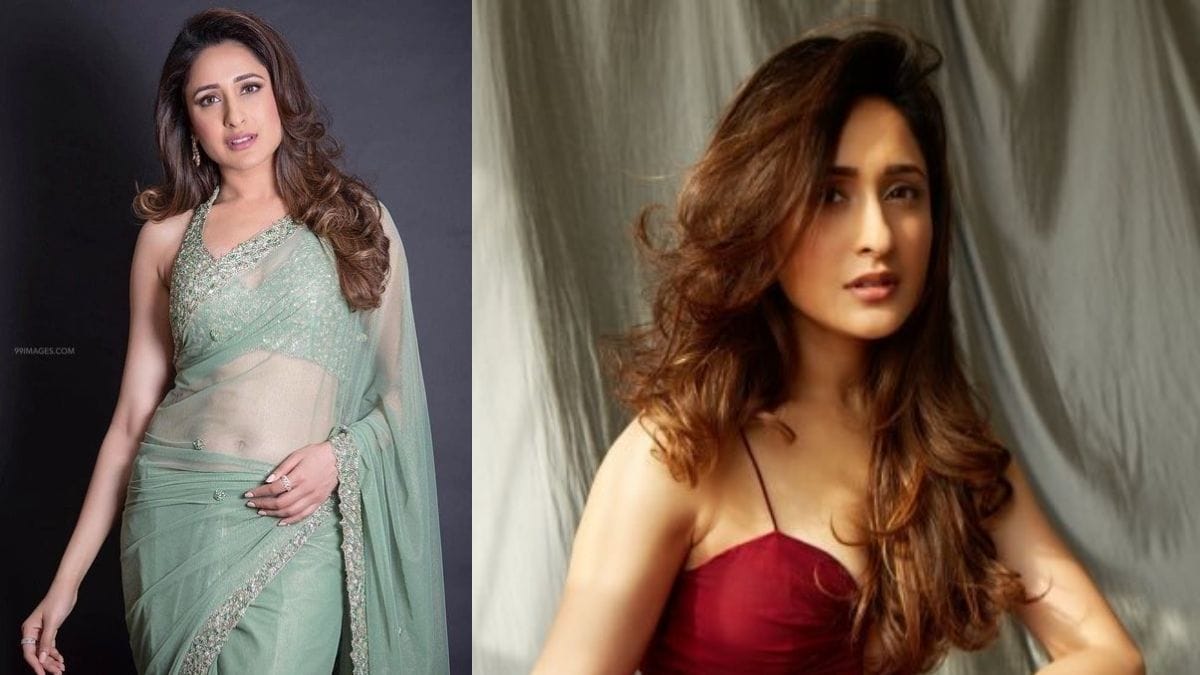 Antim: The Final Truth, directed by Mahesh Manjrekar went on floors in November. Aayush Sharma, who was joined by Salman Khan later, has been continuously working on the film. While Sharma was seen in a gangster avatar, Salman Khan was seen as a Sikh police officer. South Indian Actress, Pragya Jaiswal, has also joined the two on the sets and is playing the role of the female lead.

“She has been shooting silently for the last few days with the entire team of Antim and was also a part of the Mahabaleshwar schedule. She plays’ Salman’s lady love and the two will also have a romantic song in the film” according to reports.

“The shoot is going on in full swing, and the team is looking to wrap up the film by mid-February and get it ready for a release in the second half of 2021”, reports say.

The film is an adaptation of a Marathi hit, Mulshi Pattern, and will have a special appearance from Varun Dhawan.