Priyanka Chopra reveals she was embarrassed at ‘Aitraaz’ screening: “Parents were watching” 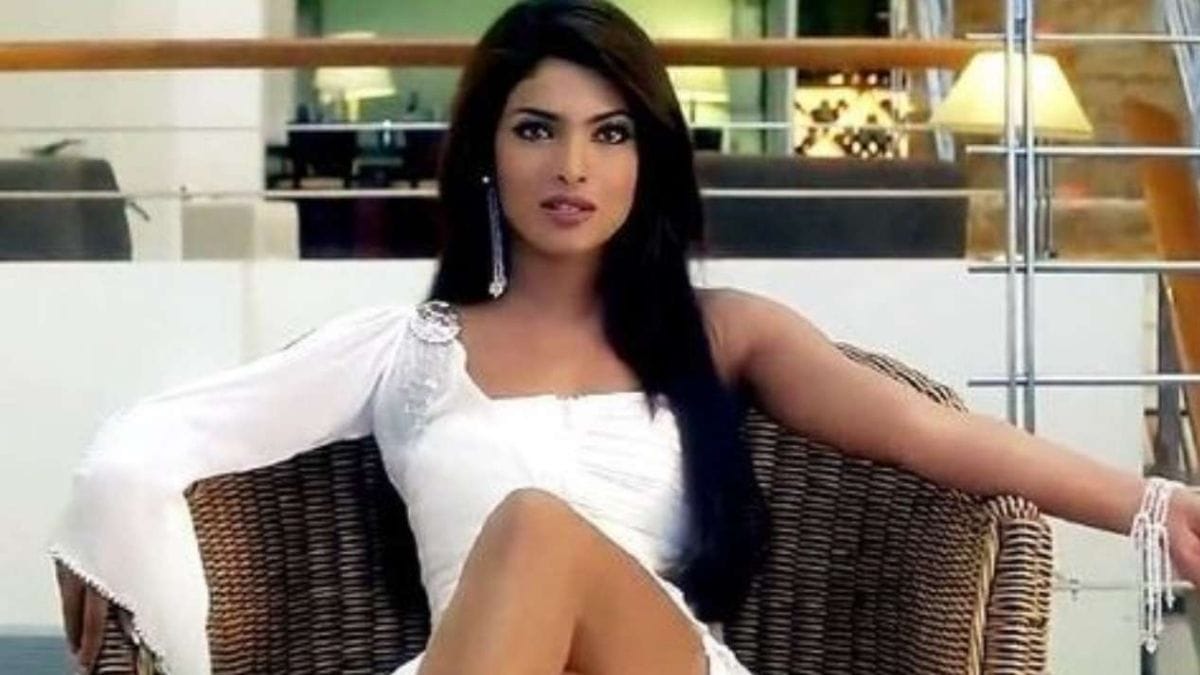 Priyanka Chopra spoke about playing a ‘sexually charged character’ in Aitraaz, when her age was around 21, and how the positive reaction to the movie changed her script decisions. She said that individuals cautioned her against taking up the job and said that the audience may not see her with ‘purity’ later.

In an interview with Vanity Fair, Priyanka said that heroines back in the day were relied upon to be ‘‘coy, pure, good girls’  but her character was a ‘bad b***h’. “Because my character was a sexual predator, and I was 21 or 22, people were like, ‘If you play such a sexually charged character, I don’t know if your audience will be able to see you with that kind of purity and that dream girl.’ The girl you want to take to your parents, basically, versus the one you want to take to your bed’,” she said.

In any case, Priyanka was  ‘shocked’ by the way that well character in Aitraaz was received. “I’ll never forget, we were at the screening and I was terrified. I was sort of embarrassed too because my parents were watching it as well. When the movie finished, people stood up and they started clapping and they started looking at me. There were other people in the movie who were massive stars but I walked out of the theatre and people were standing outside to congratulate me. And it was such a crazy moment in my head because I had built it up in my head that I was going to be cancelled after this movie and no one’s ever going to work with me again,” she said.

Shruti Haasan opens up on facing negative comments like ‘Chudail, Vampire’ on her goth look