Putin could tell Russian people that the operations launched in Ukraine has been successfully “accomplished”. 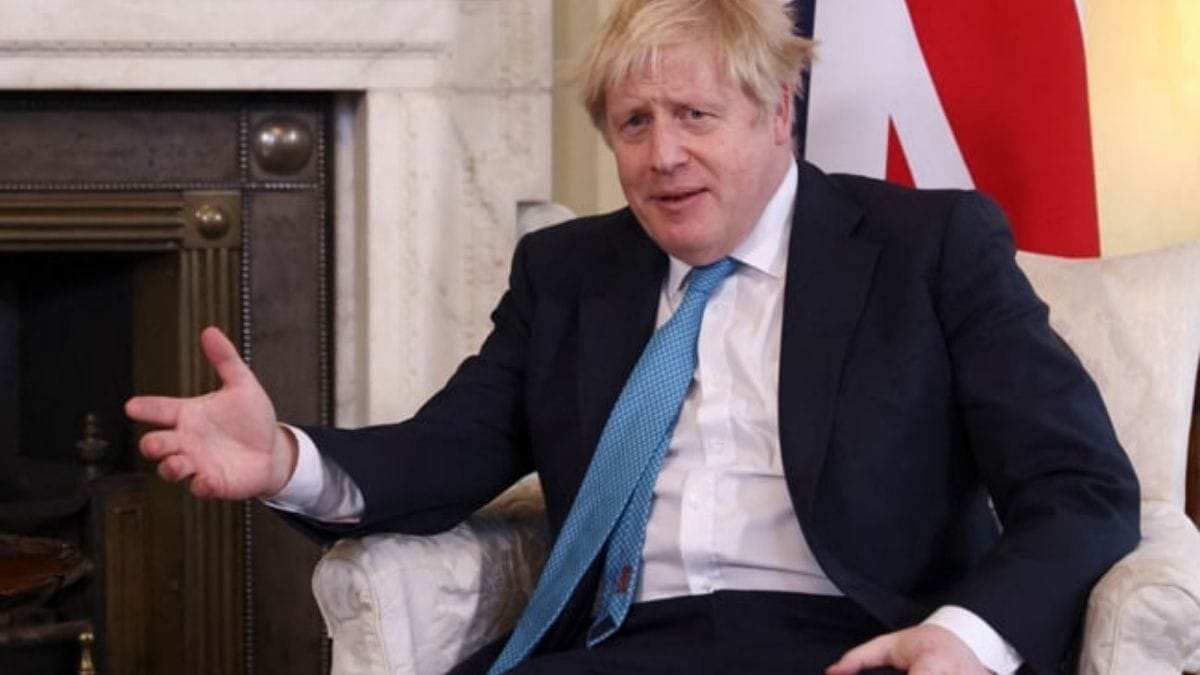 Ukraine crisis: Putin could tell Russian people that the operations launched in Ukraine has been successfully “accomplished”.

Russian President Vladimir Putin has the “political space” to end his invasion of Ukraine, partly thanks to censorship within Russia, British Prime Minister Boris Johnson said on Tuesday.

“Given the massive Russian backing for what he is doing, given the apparent obliviousness of the Russian media about what is really happening in Ukraine — the paradox is that Putin has far more political space to back down (and) to withdraw,” Johnson told TalkTV.

“I think he (Putin) has far more political space than people worry about. People say we have to make a concession, we have to worry about what Putin might do because of the risk of his defeat.

General Elections not possible before May 2023 – Pakistan General Body