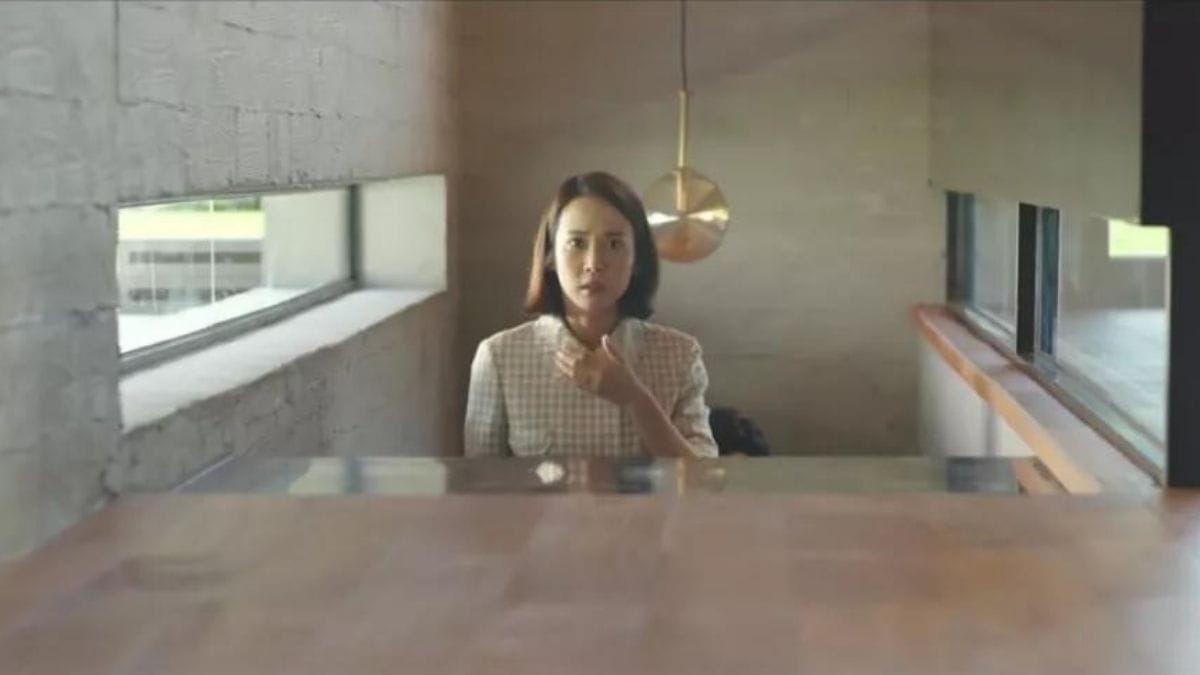 Bong Joon-ho and his 2019 masterpiece Parasite stunned the world when it won Best Picture at the 2020 Academy Awards in early February. Parasite became a cultural sensation after beating out films like 1917, Ford v Ferrari, and other critically regarded films, exposing the world to the beauty and artistry of Korean cinema. American viewers will now be more familiar with his previous films, as well as those produced by other innovative Korean directors, thanks to Parasite and its creator.

Korean cinema has a long and illustrious history of producing some of the world’s most imaginative, artistic, and shockingly violent films. To make things easier for those interested in delving into the depths of Korean cinema, we’ve produced a list of ten of the best films to emerge from the East Asian nation. Here’s a selection of what Korean cinema has to offer, from stories of love and revenge to stories about families coming together under the most difficult of circumstances.

Bong Joon-ho was busy with films like Memories of Murder (more on that later) and the 2006 monster film The Host long before he exposed the world to Parasite, Snowpiercer, and even the criminally underappreciated Okja. The Host follows Park Gang-du (Song Kang-ho from Parasite) and his family after his daughter is taken and eaten by a monster who lives in the nearby Han River.

What follows is one of the most imaginative twists on the monster movie genre in decades, earning the film’s creator international acclaim and paving the way for larger-scale films later in his career.

I Saw the Devil, directed by Kim Jee-woon and released in 2011, tackles a basic question: How far would you go to obtain revenge? This critically acclaimed criminal thriller answers that question and then some. The film follows serial killer Jang Kyung-chul (Oldboy’s Choi Min-sik) and Kim Soo-hyun (Lee Byung-hun), who is hellbent on bringing him to prison after his pregnant fiancée is brutally murdered.

Lee Chang-Burning dongs was released in 2018 and follows what appears to be a love triangle involving aspiring novelist Lee Jong-su (Yoo Ah-in), his childhood friend Shin Hae-mi (Jeon Jong-seo), and Ben (portrayed by Steven Yeun from The Walking Dead), but as the plot unfolds, we realise that this is far more than a simple romantic feature. Before leaving for Africa, Ham-mi asks Jong-su to look after her cat, Boil, while she is gone. Hae-mi is joined by the mysterious and rich Ben upon her return. When Ben tells Jong-su what he likes to do in his spare time, the tone of the film shifts dramatically.

The Wailing, directed by Na Hong-jin and released in 2016, is a film about a small community that has been overrun by a mystery pandemic of hatred and violence following the entrance of a suspicious stranger. As the villagers begin to mercilessly murder one another, the peasants’ fury and mistrust escalates to something more evil. Kwak Do-won as police investigator Jong-goo and Hwang Jung-min as Il-gwang, a shaman hired to guard the village who is called in after Hwang’s daughter, Hyo-jin (Kim Hwan-hee), becomes infected with the same ailment, give powerful performances in The Wailing.

Lee Chang-Poetry dong’s is a 2010 Korean film about an elderly woman named Yang Mi-ja (Yoon Jeong-hee), who has recently started a poetry class after being diagnosed with Alzheimer’s disease and learning that her grandson is responsible for a brutal group sexual assault on a female student who later committed suicide. Yang is forced to confront her grandson, the victim’s mother, and the perpetrators’ parents throughout the film, all while her mental state deteriorates.