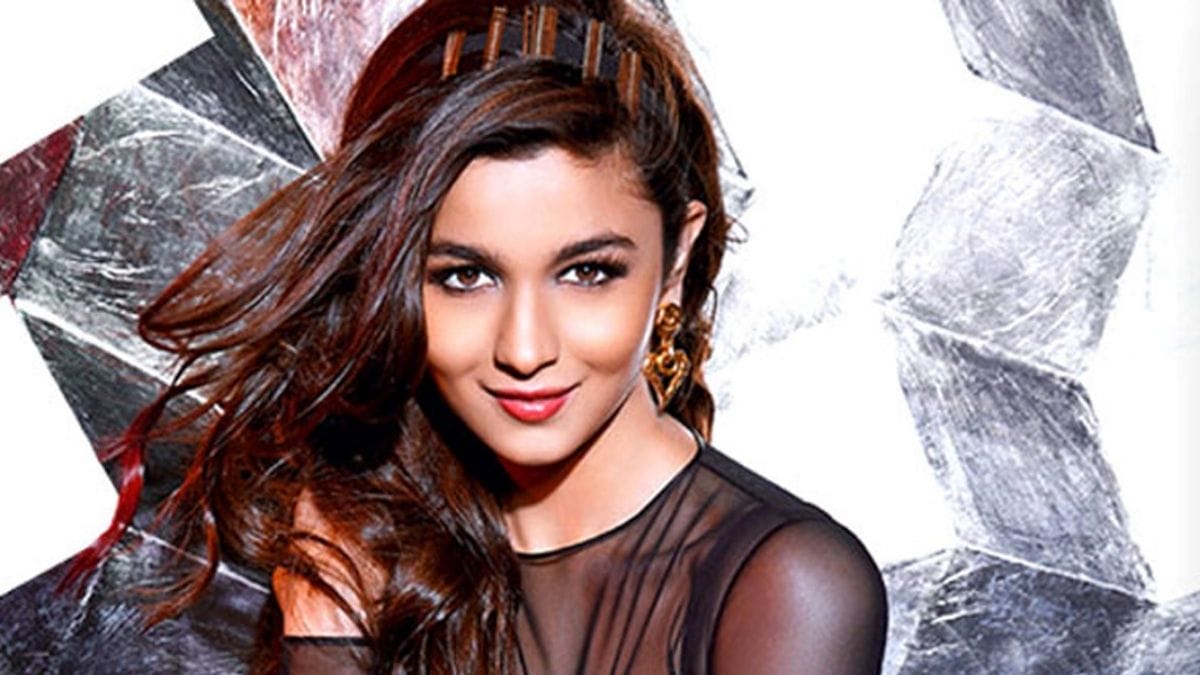 Alia Bhatt, who has made a career out of overcoming obstacles, has a major task ahead of her. She’ll have to match moves with two of Telugu cinema’s top dancers for a promotional song for S S Rajamouli’s highly awaited RRR. The song is expected to cost Rs 6 crores to produce.

We’re talking about Ramcharan Teja and NTR Jr., two superstars who, coincidentally, are facing their own challenges. They’ve never met before, and their personal followers would be rooting strongly for their favourite star in the dance battle.

According to a source close to the film, the mega stars have been practising for weeks. “Both Ramcharan Teja and NTR Jr are well aware that their supporters expect them to out-dance the competition. According to the informed source, they are trying hard to keep both fan clubs satisfied. 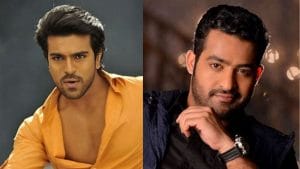 Interestingly, despite their on-screen rivalry, Rajamouli has presented them as allies fighting for the same purpose.

Rajamouli had stated in an interview that NTR Jr and Ramcharan Teja are playing fire and ice. “Fire and Water are two opposing elements. One can destroy the other. But if they come together and create steam, the force generated can run the motor of the world. I worked with both of them before. And we delivered some of the biggest blockbusters. The catch here was they belonged to the traditionally rival film families. But the advantage I had was they are close friends in real life. When I put the idea across, it didn’t take even a minute for them to say yes. Before we went to shoot, we did character designing sessions. We sketched out their characterizations to the minutest detail. They took to their roles like fish to water.”

‘Will take time to recover due to old age’: Doctor’s update on Lata…

Vishal Dadlani pens emotional eulogy after his father’s cremation: ‘He…