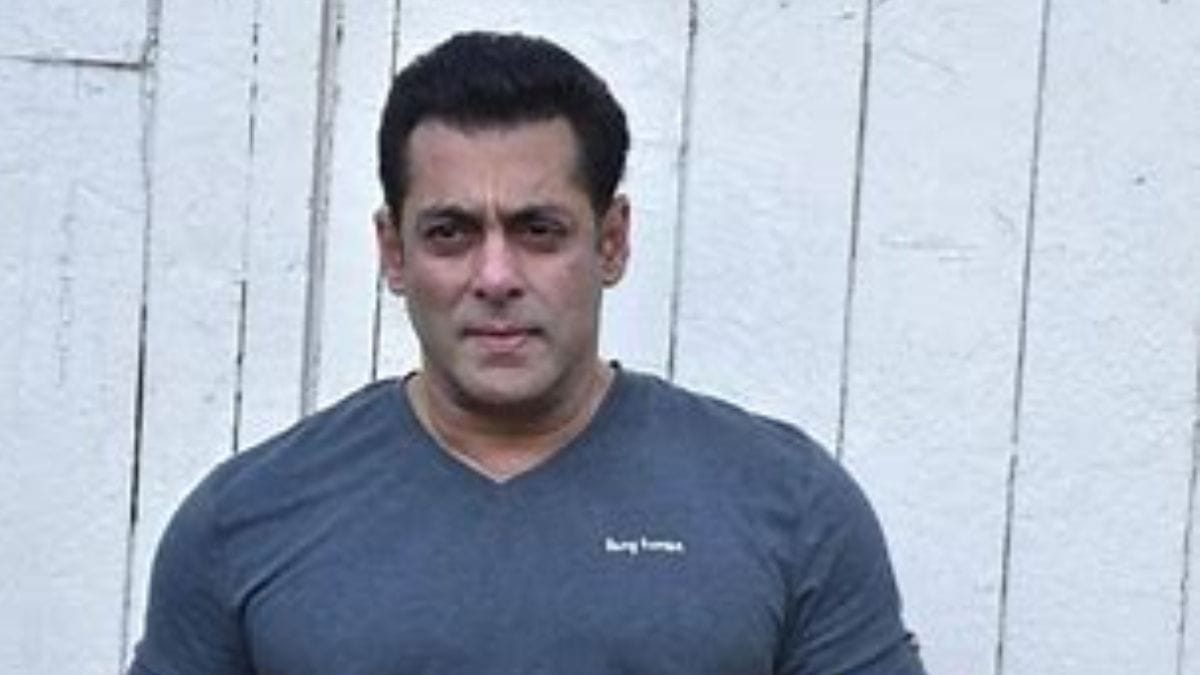 Salman Khan returned to Mumbai on Sunday after shooting the international segment of his forthcoming film ‘Tiger 3’ in Austria. The paparazzi spotted the actor at the airport. The actor was dressed casually as he exited the Mumbai airport, escorted by a police officer. According to recent reports, Salman has returned to India to host the upcoming season of his iconic reality show Bigg Boss 15, which will air on October 2.
For his trip, the 55-year-old actor wore a black t-shirt, which he matched with a blue tee and denim. He finished off his casual outfit with a black hat. As he wore a mask, Salman made sure to follow all Covid 19 regulations. The Dabangg actor manages to radiate charm even in his casuals. 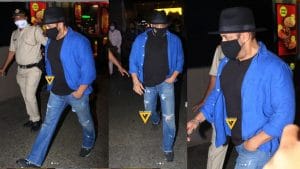 Salman said in a pre-recorded video message at a press conference in Nagpur that he is looking forward to being on the set of the show. The actor also announced that he’ll be back in India to film Bigg Boss 15 soon. “I will be returning soon,” he quoted. I’ll be back in Mumbai on September 27th or 28th.” 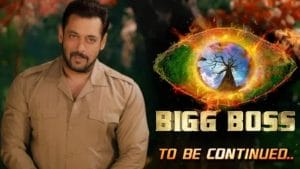 Salman will return to the renowned reality show for the 11th time in the upcoming season of Bigg Boss. The theme for this season is “Sankat in the Jungle,” and a list of confirmed candidates has been announced. Karan Kundrra, Asim Riaz’s brother Umar Riaz, Bigg Boss OTT first and second runners-up Nishant Bhat and Shamita Shetty, Pratik Sehajpal, Vishal Kotian, Akasa Singh, Afsana Khan, and Donal Bisht will be locked up in the BB 15 house.