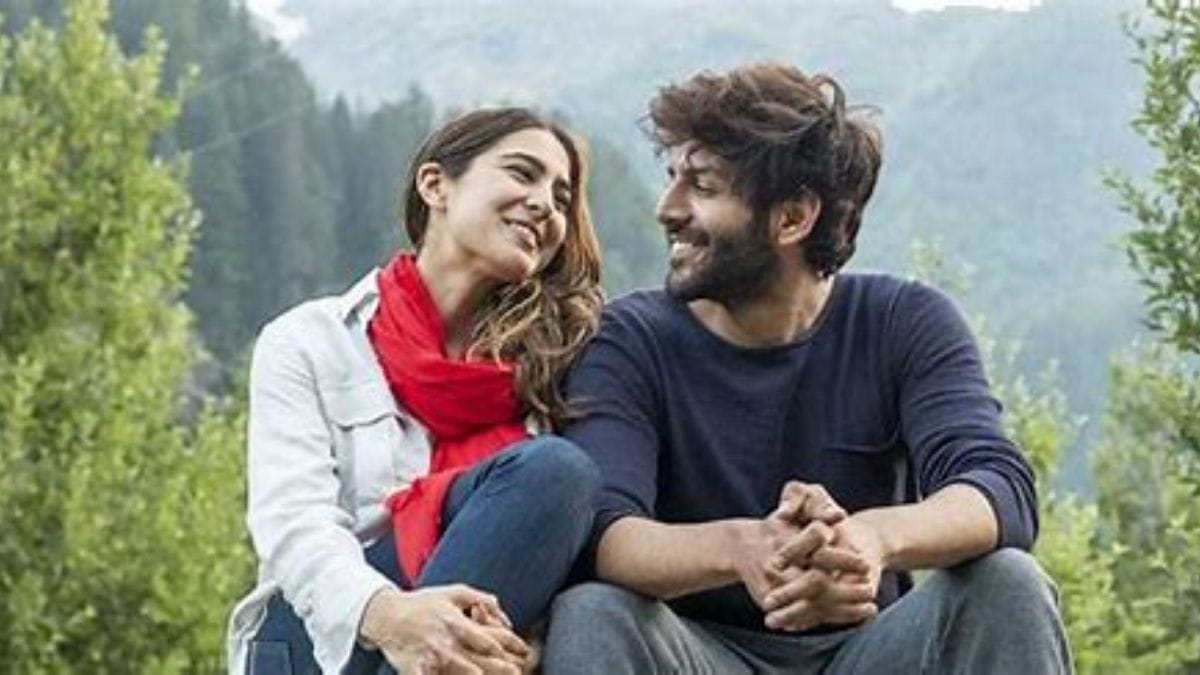 Imtiaz Ali appears to be moving quickly on his upcoming film, a biopic of singer Amar Singh Chamkila. The movie has been in the news for a while, and casting for it is currently happening. It was recently reported that the producers were considering casting Ayushmann Khurrana or Ranbir Kapoor as the project’s lead, but neither actor seemed interested. According to the late singer’s son Jaiman, the biopic should star Kartik Aaryan and Sara Ali Khan as his parents.

Fans of Love Aaj Kal 2 have been eager to see the film’s lead actors, and it appears that their wishes may be granted very soon if the director allows.

The Amar Singh Chamkila movie will be Imtiaz Ali’s first biopic as a director. In a conversation with ETimes, the Punjabi singer’s son Jaiman said, “I would prefer Kartik Aaryan and Sara Ali Khan to play my parents.” He further confirmed that the director indeed came to meet him in Ludhiana to talk about his father, he said, “Yes, Imtiaz Ali had come over, he was here for 3-4 hours and he wanted as much information as possible about my Dad and I gave it to him, as much as I remembered; after all, I was just 4 when my father passed away.”

Although there has been no confirmation if the makers will cast Kartik-Sara in the biopic, but the singer’s son confirmed that he has already given his nod for the project, Jaiman said, “That was given earlier. Imtiaz had sent someone from his team sometime ago and I was happy to say yes. There will be a few modifications done though to make a nice film but I am okay with that.”