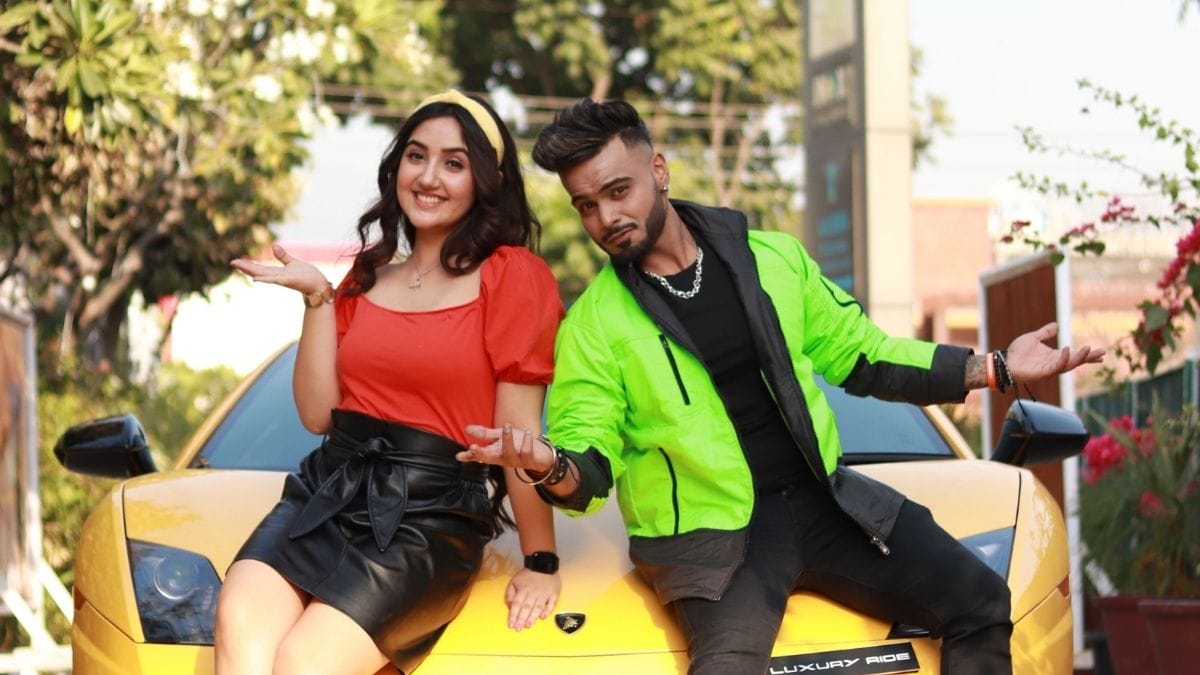 Singer Indeep Bakshi, who was last seen in the controversial reality show ‘Mujhse Shadi Karoge’ opposite Shehnaaz Gill, Rohanpreet Singh and many others has come up with a new track, ‘Ignore’, sung by Ayush Talniya. The music video features Indeep alongside Ashnoor Kaur. The makers believe that every couple would be able to relate with the fun, peppy track.

Indeep Bakshi best known for hit songs such as ‘Saturday Saturday’ and ‘Kala Chashma’, has done the rap parts of ‘Ignore’, which has been backed by Funk Music and produced by Deepak Vohra and Abhishek Nanda along with Indeep. Sharing how the song happened, Indeep says, “This song came my way when I was shooting for my track, ‘Yaara’ with Ashnoor, which released recently. Usually, I write and make my own songs. But this track was ready when it came to me. I was requested to add rap to it and feature in it. Ashnoor also agreed to do it immediately. I always do commercial, uptempo songs and I’m not really into slow tracks, but this one is really soothing and has a young vibe to it. I loved being part of it. It’s a fun-loving track about how the equation between a couple changes over time.”

Ask her why she took on the project, and Ashnoor says, “When I was approached for the track and I heard the details, it excited me. It’s a fun and peppy track, which every couple would relate to. In these tough Covid times, I feel it comes as a break and people will enjoy it because of how energetic it is. I had a great time shooting for it.”

Indeep says that the song was made a few months ago, but it couldn’t release because of the pandemic restrictions. He dubbed it in a day and the entire process took about a week. Ashnoor also had a great experience being part of the track. “We shot for the track in Chandigarh. Indeep is a hard working, humble and grounded person. We had a great time at the shoot,” she says.

For Indeep, collaborating with Ashnoor was a good experience, too. “She is a great artiste. I’ve worked with various artistes since 2012, but what’s special about Ashnoor is that she’s very dedicated. Whenever we shoot for a music video, she has full knowledge about the camera, lenses, angles, etc. It feels great when you work with someone as professional and mature as her,” says Indeep, who recently appeared in Mujhse Shadi Karogi.

Interestingly, with the aim of promoting hip-hop music, Indeep along with Funk Music wish to release at least 10 singles this year, four of which have already been shot and are ready for release.