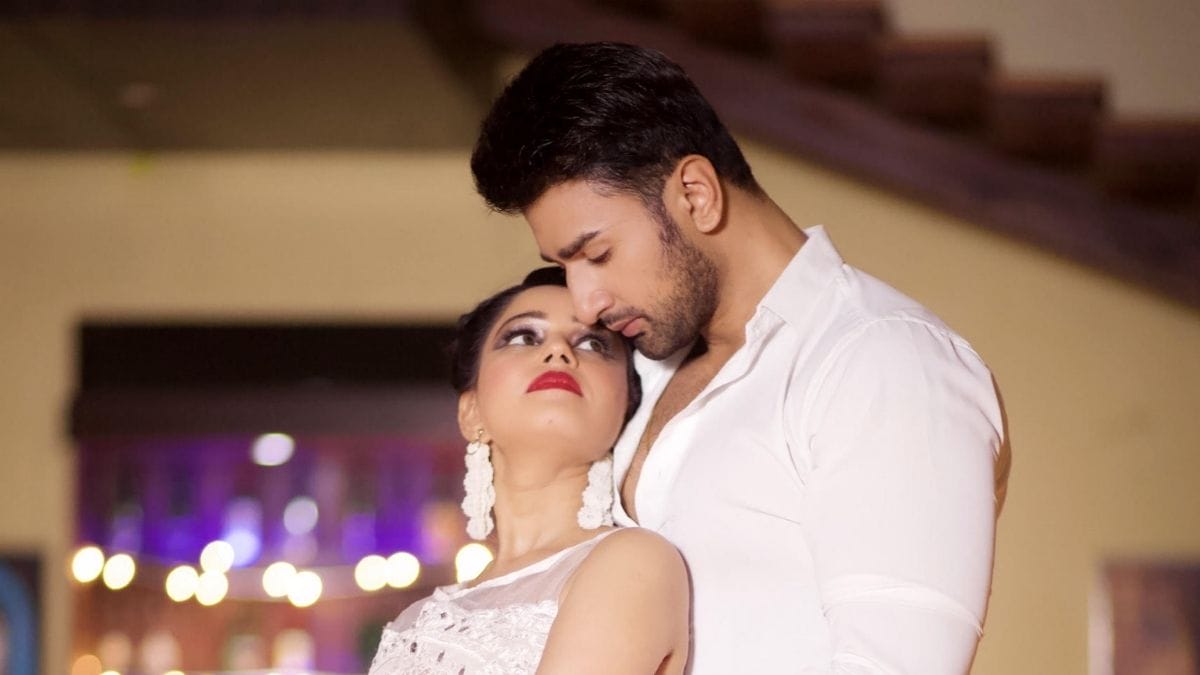 Well-known model and actor Shanaya Sharma has come up with her first album song as a producer, and the music lovers are in love with every bit of it. Titled ‘Laare Da Ki Kariye’, the track features ex-Bigg Boss contestant and popular television actor Nishant Malkhani alongside Shanaya.

The track, sung by Yash Wadali, was released by T-Series and has so far received a fabulous response from the audience.

Talking about venturing into production with an album, the rising star Shanaya said, “Under my production house ‘Shanaya Sharma Productions’, I wanted to produce something that’s trending. I shortlisted two options – an OTT project and an album, but finally zeroed in on the latter. From selecting the team for the song (as well as the music video) to looking into its release, I took care of everything. So, it was a great learning experience for me.”

About working with Nishant and shooting the music video, she stated, “Nishant is an extremely talented person and I enjoyed working with him thoroughly.”

The music video is directed by Krips Kapoor Suri.

“I remember how fun the atmosphere at the sets was. We had to shoot a born fire sequence for the music video, and the day we made all the preparations, it rained cats and dogs. Everything was ruined and we had to set up everything all over again. Despite all the hurdles, it was a memorable day,” added Sharma, who has played substantial roles in TV shows like Kasam Se, Fear Files, Chandra Nandani etc.

Besides, Shanaya has been part of several music albums and brand commercials.