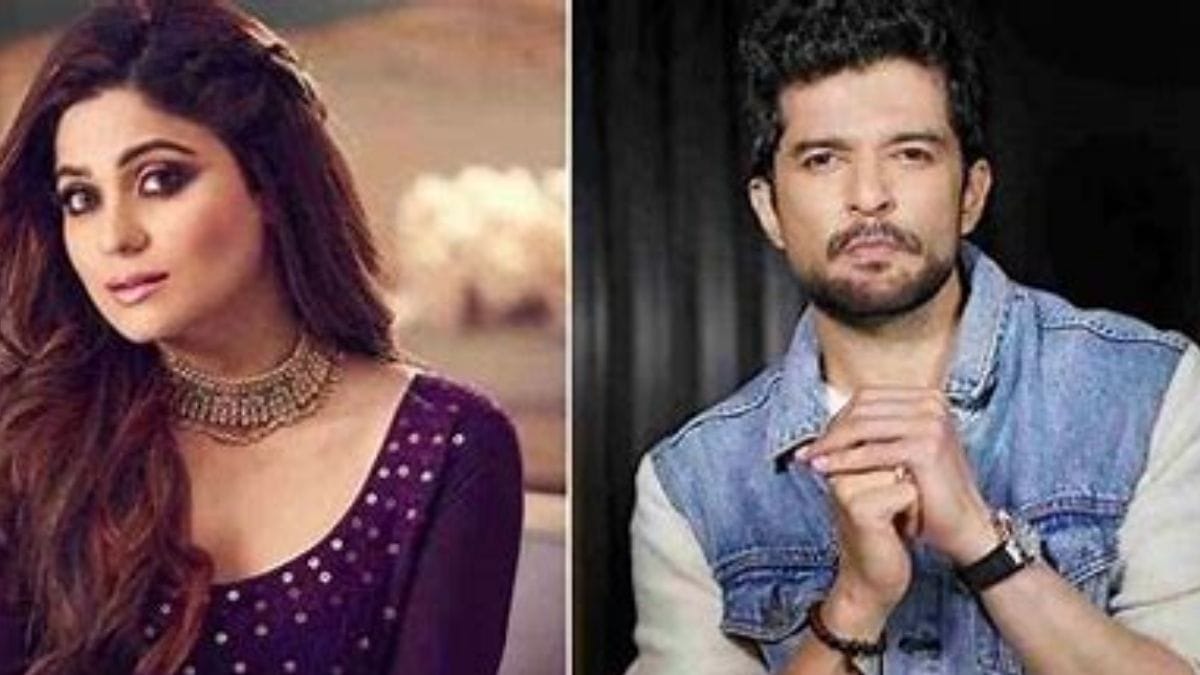 Shamita Shetty and Raqesh Bapat have instantly become one of Bollywood’s most talked-about couples. With their passionate outings, the two stars, who met for the first time on the just ended Bigg Boss OTT, have been painting the town red. They went out for a romantic dinner date a few days ago and stole the show with their blazing chemistry. They were then seen on a date at a salon. A new video from them has appeared online, much to the joy of their followers.

Shamita and Raqesh can be seen in the video smiling and blushing as they take a selfie. “Hello everyone,” the actress says, to which Raqesh responds, “Howz you guys!” Raqesh appears to have cracked a joke in Shamita’s ear, causing her to burst out laughing.

Both of them are dressed to the nines. Raqesh complements Shamita in white kurta pyjamas, while Shamita looks stunning in a pink and white outfit.

Fans couldn’t stop gushing about them and their relationship. “We love ShaRa,” one person said, while another added, “U both look so so adorable #shara.” 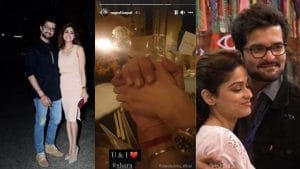 Raqesh Bapat and Shamita Shetty have also made their relationship public on Instagram. The star shared a photo of himself and his date from their dinner date. Shamita was photographed on the dinner table clutching Raqesh’s hand. Raqesh just wrote “U and I” in the caption, along with a red love emoji and the hashtag “ShaRa.”

“Teaching ballet has come as a great gift in life,” says Fethon Miozzi of…