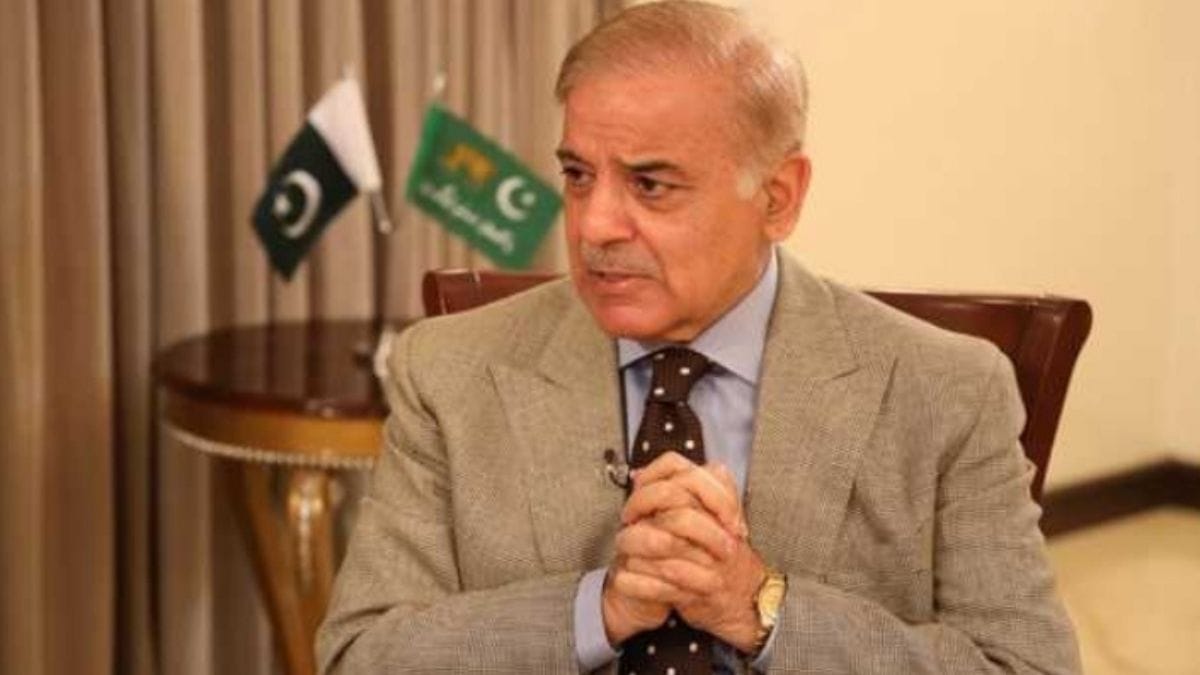 Shehbaz Sharif — the 70-year-old brother of former Prime Minister Nawaz Sharif and the leader of opposition PML-N — has been elected unopposed as the next Prime Minister of Pakistan, succeeding Imran Khan, who was removed by a no-trust vote on Saturday. Ahead of the election of the new Prime Minister, Imran Khan gave his resignation as a member of the National Assembly, saying he will not sit in the assemblies with “thieves”. His party, the Pakistan Tehreek-e-Insaf, boycotted the voting and staged a walkout before resigning en masse, effectively ending any opposition to Mr Sharif’s election.

Her care some tips on healthy eating during Ramazan