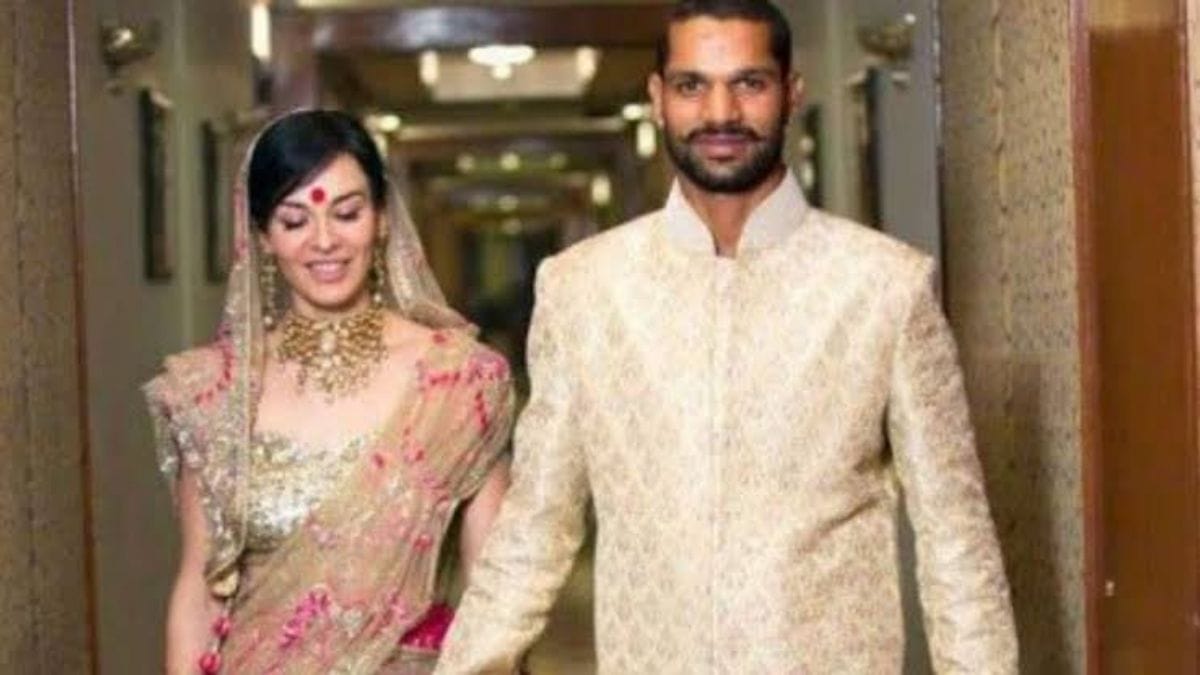 Indian cricketer, Shikhar Dhawan, and now estranged wife, Ayesha Mukherjee, have finally gone separate ways after being married for 8 years, since their marriage in 2012.

Dhawan shares a son named Zoravar with Ayesha, who also is a mother to two daughters from her previous marriage.

Ayesha had taken to Instagram on Monday, September 6, to break her divorce news with a black and white selfie, alongside a lengthy heartfelt note, pouring in all her emotions and experience while also putting forth an inspiring message for all those who might be going through a similar situation of separation from their loved ones. 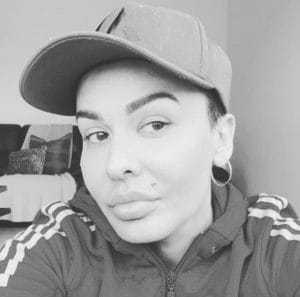 She wrote in the caption below, “I THOUGHT DIVORCE WAS A DIRTY WORD UNTIL I BECAME A 2 TIME DIVORCEE. Funny how words can have such powerful meanings and associations. I experienced this first hand as a divorcee. The first time I went through a divorce I was sooooooo [email protected] scared. I felt like I had failed and I was doing something so wrong at that time.

Ayesha further shared, “So now imagine, I have to go through it a second time. Woooahhhhhhh. That is terrifying. Being divorced once already, felt like I had more at stake the second time round. I had more to prove. So when my second marriage broke down it was really scary. All the feelings I felt when I went through it the first time came flooding in. Fear, failure and disappointment X 100. What does this mean for me? How does this define me and my relationship to marriage?”

Giving out a message, Ayesha wrote, “If you’re struggling with divorce or scared to end a relationship based on being labelled a divorcee, then dm ‘divorce’ and book in a Vision Call with me to work 1:1.”

“Teaching ballet has come as a great gift in life,” says Fethon Miozzi of…