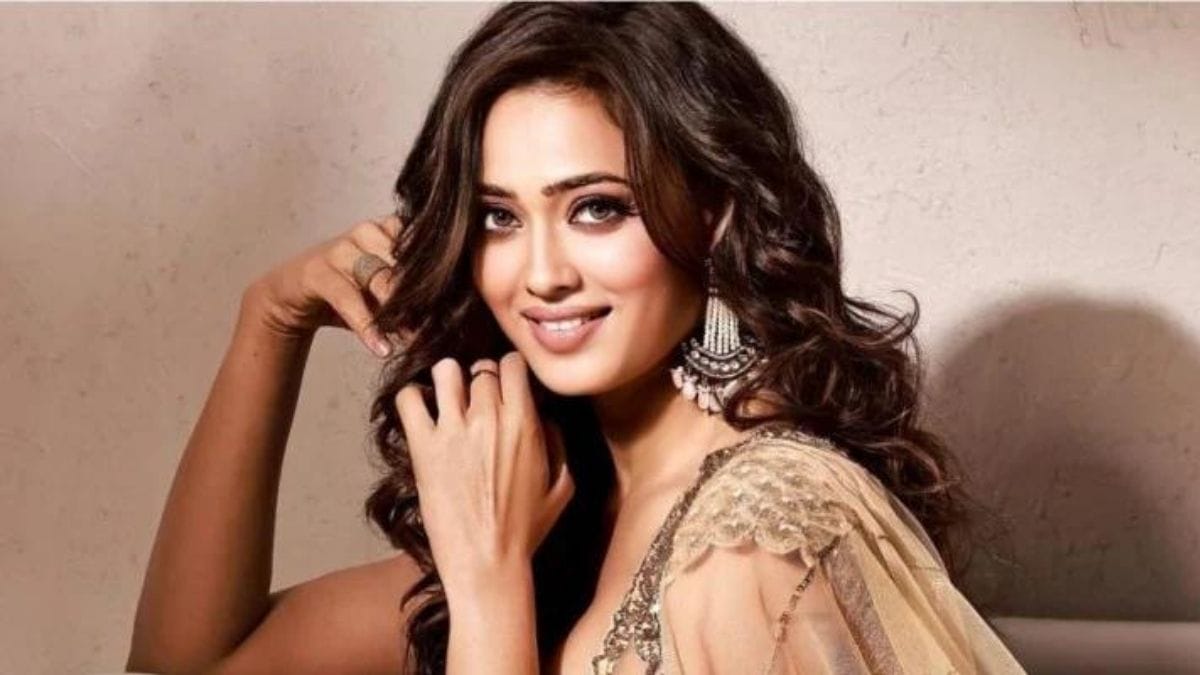 Shweta Tiwari has landed into trouble after her recent remark, referring to God while taking with regards to her innerwear didn’t go down well with some. Shweta Tiwari was talking at a public interview in Bhopal on Wednesday as a part of a promotional event for her forthcoming web show, Show Stopper.

Madhya Pradesh Home Minister Narottam Mishra has directed the police to investigate her remark and submit a report within 24 hours. When asked about the actor’s assertion, Mishra told reporters on Thursday, “I have heard it and I strongly condemn it. I have directed the police commissioner of Bhopal to probe it and give a report within 24 hours. After that, we will see what action can be taken in the matter.”

A video of Shweta’s assertion went viral on social media, in which she purportedly referred to God while talking about her innerwear. Shweta said, “Mere bra ki size bhagwan le rahe hai (God is taking the measurements for my bra).”

Show Stopper is a show about fashion which features Sourabh Raaj Jain in the role of a ‘bra fitter’. Sourabh is well known for portraying the role of Lord Krishna in the show, Mahabharat. It is believed Shweta was talking reference to Sourabh’s well known reference to. Show Stopper also features Rohit Roy and Digangana Suryavanshi. Every one of them were present at the press conference.

Ahan Shetty opens up on wedding rumours: “It’s not fair but you can’t control these things”