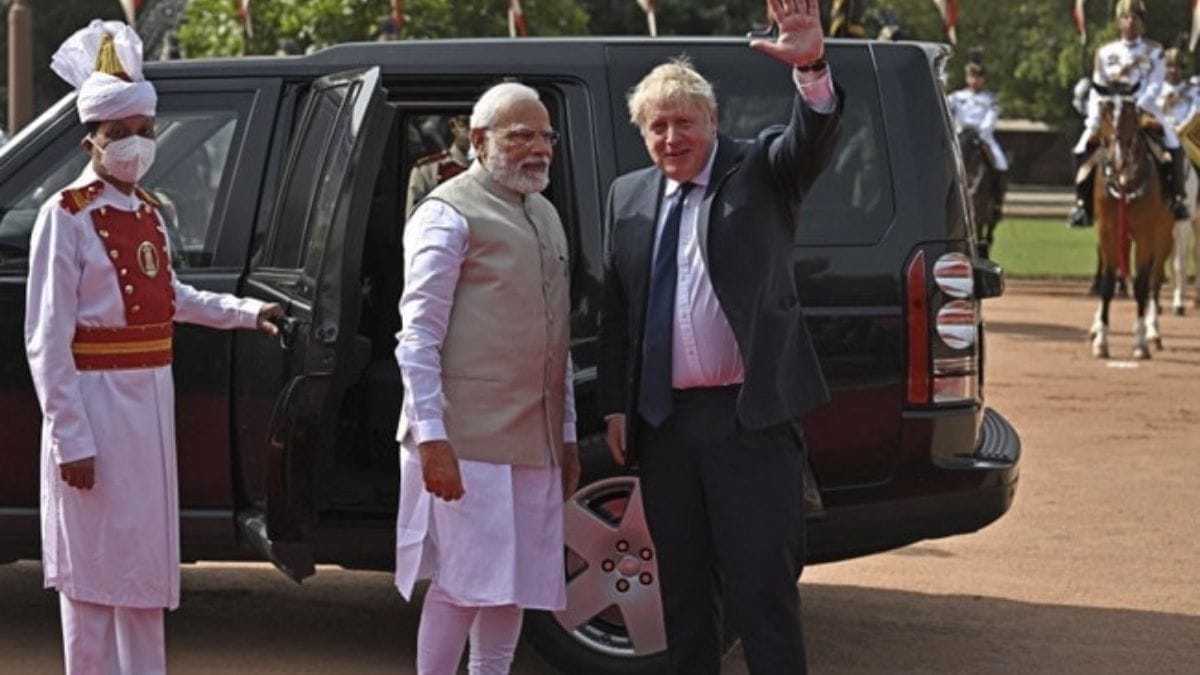 Sometimes, going beyond comment or analysis, a columnist must advise, for he or she is a citizen as well, and citizens have the duty to speak to their leaders. As a citizen who is a good deal older than Prime Minister Narendra Modi, I reckon this to be doubly my duty.

Since Mr. Modi is my Prime Minister, it is with due respect that I offer these two suggestions. The first has to do with the war in Ukraine. Before I express it, let me repeat an assessment offered previously in the coulomb, which was that the Indian government under Mr. Modi’s leadership is justified in making special arrangements with Russia for importing oil. I would add to that comment my view, in respect of the war in Ukraine, that the government’s policy of asking for a cessation of violence while also underlining “respect for territorial integrity and sovereignty of all states”, thereby clearly implying disapproval of Russia’s attack, has been sound.

My suggestion is that Mr. Modi should now use the visit of his eminent guest, Boris Johnson, the UK Prime Minister, to intensify efforts to bring the horrific conflict to an early end. India’s close relations with both Russia and Ukraine, furbished by Mr. Modi in his recent phone conversations with President Putin and President Zelensky, give New Delhi an almost unique chance to play an honest broker’s role.

The world cannot afford to forget the war crimes that seem to have been committed on Ukraine’s soil. However, must the world continue to witness the hourly destruction of life, homes, and buildings in Ukraine? Facing unexpected levels of Ukrainian resistance, as also sanctions that have stiffened week by week, Putin appears to have scaled down his goals almost dramatically. He has nothing to gain, and much to lose, by continuing the war. Shouldn’t he be probed about an early peace?