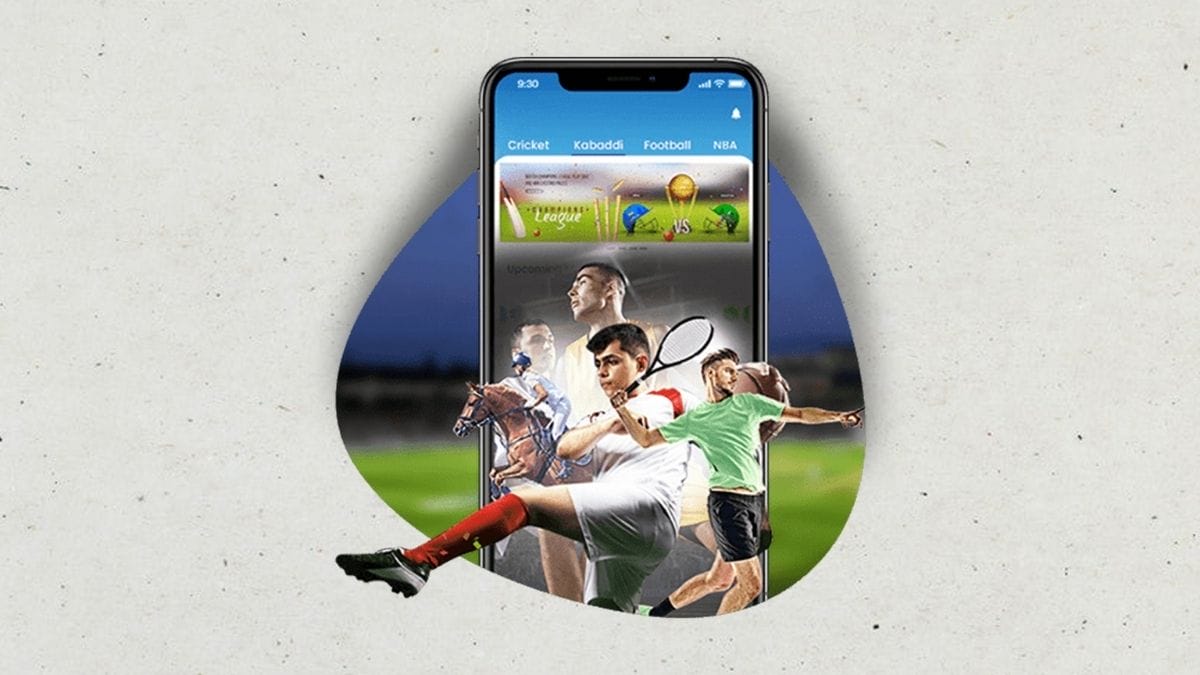 A judgment of the Rajasthan High Court ruling that gaming on the online fantasy sports platform Dream11 requires skill and hence does not constitute gambling was recently confirmed by the Supreme Court of India. The Apex Court dismissed the appeal against the Rajasthan HC decision observing that several prior SC judgments had dealt with the issue and it was no longer res integra (unique) for the court.

The petition to the High Court in Rajasthan was based on a judgment of the New York Supreme Court dated February 2020, which, in the words of the petitioner, had ruled fantasy sports to be “pure gambling”.

The Rajasthan high judiciary body further reasoned that it is immaterial for the outcome of fantasy games if any particular team wins or loses a match in the real world. In order to play, fantasy gamers must compose the selection of their virtual or fantasy teams, and for this, they choose from players from both actual teams participating in a particular real-world match.

The Rajasthan HC also found that the petition contradicts Article 19(1)(g) of the Indian Constitution which protects the fundamental right “to practise any profession or to carry out any occupation, trade or business”. The court observed that the games played on the Dream11 online platform require substantial skills and as such should be defined as a “business activity”.

“This matter is no longer res integra as Special Leave Petitions have come up from the Punjab & Haryana High Court and have been dismissed by this Court as early as on June 15, 2017. Also, from the Bombay High Court, Special Leave Petitions have been dismissed on October 14 and December 13 of 2019,” said the Supreme Court of India bench composed of Justices Rohinton Nariman and Bhushan Ramkrishna Gavai and dismissed the appeal against the judgment of the Rajasthan High Court.

The ruling of the High Court of Punjab and Haryana on the Varun Gumber vs. Union Territory of Chandigarh and ORS case established that fantasy sport gaming requires the exercising of considerable skills, discretion and judgment on the part of the participant. For the composing of a fantasy team, the relative worth of each athlete has to be assessed on the grounds of their strengths and weaknesses displayed in the real world as of the time of drafting of the virtual team. Thus, the Punjab and Haryana HC concluded that the element of skill is preponderant in the determination of the outcome of a game of fantasy sports. In 2017, the Supreme Court dismissed an appeal by Varun Gumber challenging this judgment.

In the Gurdeep Singh Sachar vs. Union of India & ORS case, the Bombay High Court said that unlike offline or online betting on actual sports events, winning or losing on fantasy sport games was not dependent on the winning or losing by any team in the real world. Thus, the HC saw no reason to hold a different view from the stance of the Punjab and Haryana High Court on the Varun Gumber case. In 2019, the Supreme Court of India dismissed challenges to this ruling of the Bombay HC.

The Indian fantasy sports segment is already self-sufficient and has reached enormous visibility across various online and other media and entertainment channels. Fantasy sports now has the power to endorse the Indian Premier League (IPL) itself and has also produced the nation’s first unicorn in the gaming business – Dream11.

Over 4 crores of desi players were reportedly enjoying fantasy cricket, basketball, football or kabaddi by 2018 – just a few short years after the genre was created. By that time, fantasy game operators had grown sevenfold within the scope of a single year, from 10 in 2017, to 70 in 2018.

The consistent practice of the Indian High and Supreme courts have provided the necessary background for the segment to flourish, in an environment where gaming industry self-regulation serves as the best substitute of insufficient or missing legislative framework. Estimates point at a user base of 10 crores of Indians by 2019, and the genre’s dominant platform Dream11 reached a $ 5 billion valuation in 2021.