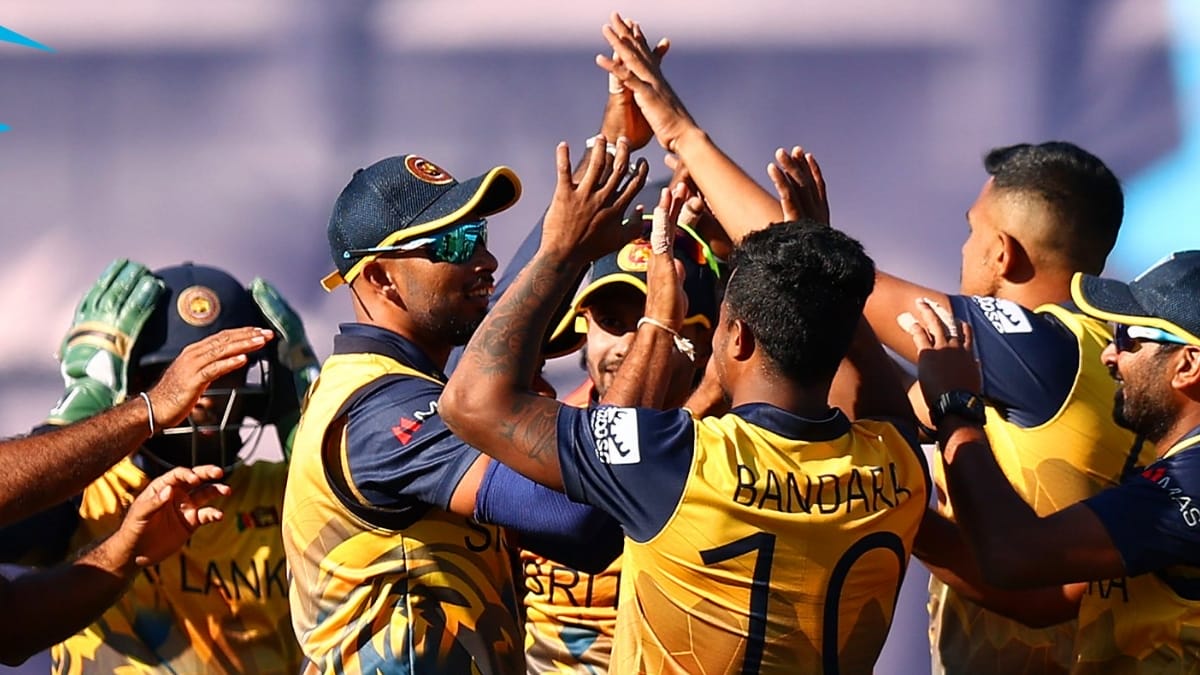 Sri Lanka lost their first group stage game of the World Cup 2022 to Namibia which was also the first game of this tournament. After losing to them they had to win the other two in order to make it into the Super-12. Losing to Namibia didn’t affect much as they beat UAE and Netherlands in their next two games.

Sri Lankan cricket team is the Asian champions of 2022 and this was an amazing comeback from them. Sri Lankan bowling unit is very impressive. Talking about the third game, Sri Lanka gave a target of 163 runs for Netherlands. Sri Lankan bowlers did well to restrict Netherlands on 146 runs.

Former Sri Lankan captain Kumar Sangakkara was also happy to see this performance from their boys and tweeted after their victory over Netherlands.