Taylor Swift’s ‘Folklore’ goes down as No.1 album of 2020 in history 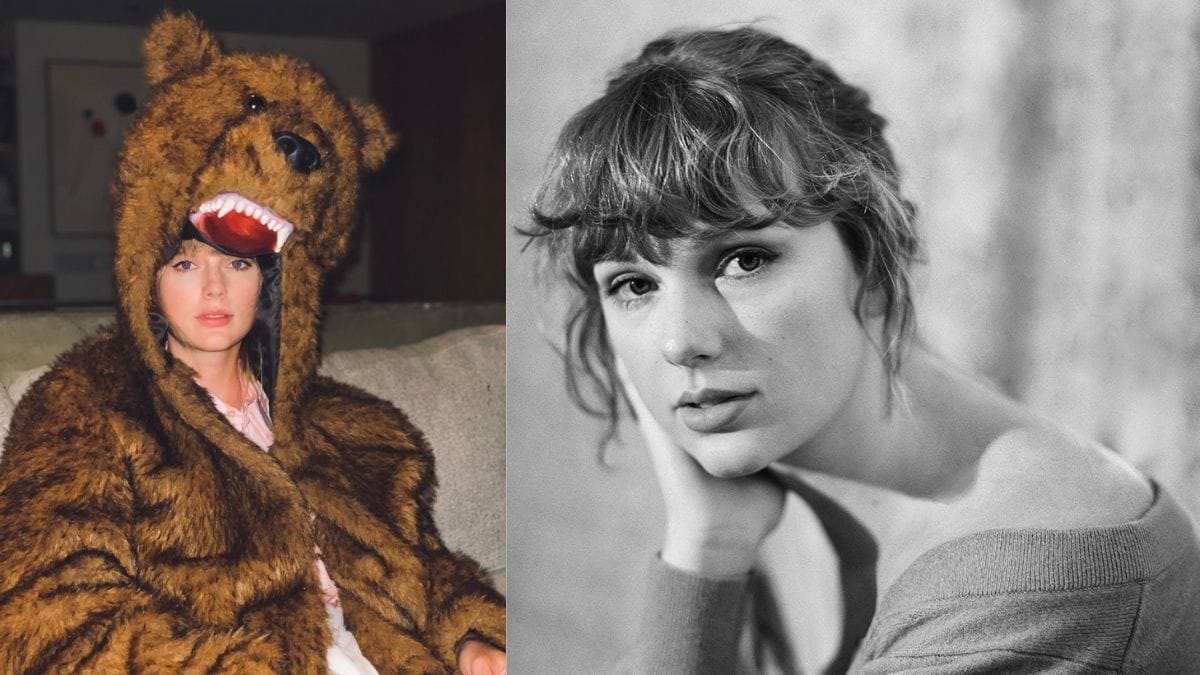 Taylor Swift gave the world not one but two new albums in 2020. While the world was on lockdown, the artist created albums that were “like a warm hug”. The sister albums were exactly what one would expect from Swift, if not more. While the first album ‘Folklore’ was all about sad melodies and comprised of a love triangle, the second one ‘Evermore’ was a little happier. The music is nothing like anything like she’s ever created before. It is so different from her usual style and yet so much like her music.

Both the albums topped the charts for most of the year, with lead singles of both the albums – “Cardigan” and “Willow” – topping the Hot 100.

The artist further goes on to make history when her album “Folklore” is officially announced as the No. 1 album of 2020. It finished the year with 2.3 million album units, pulling ahead over Lil Baby’s “My Turn”. The results were announced by Rolling Stone.

Taylor’s award-winning album had everything from a love triangle to a song about the pandemic, which was also a tribute to her grandfather, to a song about the previous owner of her Rhode Island house, Rebekah Harkness. The album was not just about her life, but the lives of people around her, people she’s read about, heard about.

In isolation my imagination has run wild and this album is the result. I’ve told these stories to the best of my ability with all the love, wonder, and whimsy they deserve. Now it’s up to you to pass them down. folklore is out now: https://t.co/xdcEDfithq

Other artists in the top 10 were Pop Smoke, the Weeknd, Juice WRLD, Post Malone, Harry Styles among others.