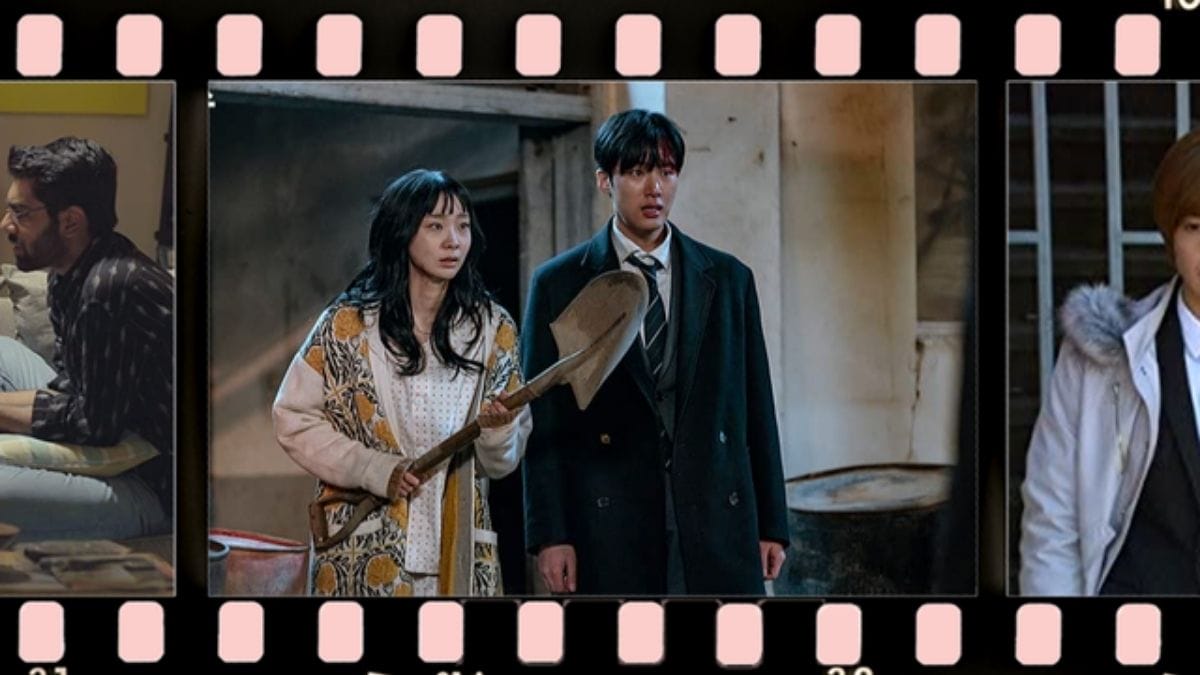 Asian dramas offer it all: romance, fantasy, suspense, and comedy. There are plenty more Asian dramas on Netflix to start watching right now, whether your interest in Asian dramas was piqued after watching Squid Game or you’re a seasoned fan seeking for new episodes to watch. The titles, which range from South Korea to the Philippines, have engaging plots, breathtaking locales, and thought-provoking relationship dynamics.

This Japanese sci-fi thriller will appeal to fans of Netflix’s hit show Squid Game. After causing a commotion and hiding in a bathroom during a police chase, three teenage males reappear in an empty city. Nearby phones reveal that they’ve entered a parallel dimension, and they’ll have to play lethal games to survive.

Jinmi (Yang Zi) is a character in a fantasy Chinese drama who has no idea who she is until she meets Xufeng (Deng Lun). Jinmi is unable to feel anything because of her late mother, despite the fact that he and his half-brother, Runyu (Luo Yunxi), both fell love her. Jinmi eventually realises her actual identity despite her inability to feel or express love.

Shin Ha-ri (Kim Se-jeong) goes on a blind date while claiming to be her buddy Jin Young-seo in this South Korean drama (Seol In-ah). However, the unexpected occurs. Ha-ri is seated across from her CEO Kang Tae-mu (Ahn Hyo-seop), who proposes to her. Because Ha-ri and Tae-mu have never met at work before, he is unaware that he has been duped. How much longer can she keep lying?

4. Crash Landing on You

When South Korean businesswoman Yoon Se-ri (Son Ye-jin) is paragliding and gets trapped in a tornado, the title of the romantic dramedy is instantly explained. After the storm passes, she realises she’s in the custody of Captain Ri Jeong-hyeok in North Korea (Hyun Bin). Will he assist her in returning home, or will she have to find a new way of life?

Predicting the weather is as difficult as figuring out love in this South Korean drama. In the first episode, the Korea Meteorological Administration had a meteorological disaster. But, as if notifying folks about the impending hailstorm wasn’t horrible enough, Jin Ha-kyung (Park Min-young) uncovers an affair taking place right in her office. It just gets more difficult from there.

If you’re seeking for a new romantic Asian drama to watch on Netflix, this one will transport you to the beach, where two complete opposites are drawn together. Yoon Hye-jin (Shin Min-a) relocates to the coastal village of Gongjin after losing her work in the metropolis. There, she keeps running across Hong Du-sik (Kim Seon-ho), a popular figure in the neighbourhood. Unsurprisingly, the two begin to develop feelings for each other.

7. Put Your Head on My Shoulder

Si Tu Mo (Xing Fei), an accounting student, feels that she’s navigating life on her own as her college graduation date approaches. However, owing to her mother, she meets physics student Gu Wei Yi (Lin Yi), who completely changes her life. His mother, it turns out, believes they’re a wonderful fit, and the two discover their chemistry while living together.