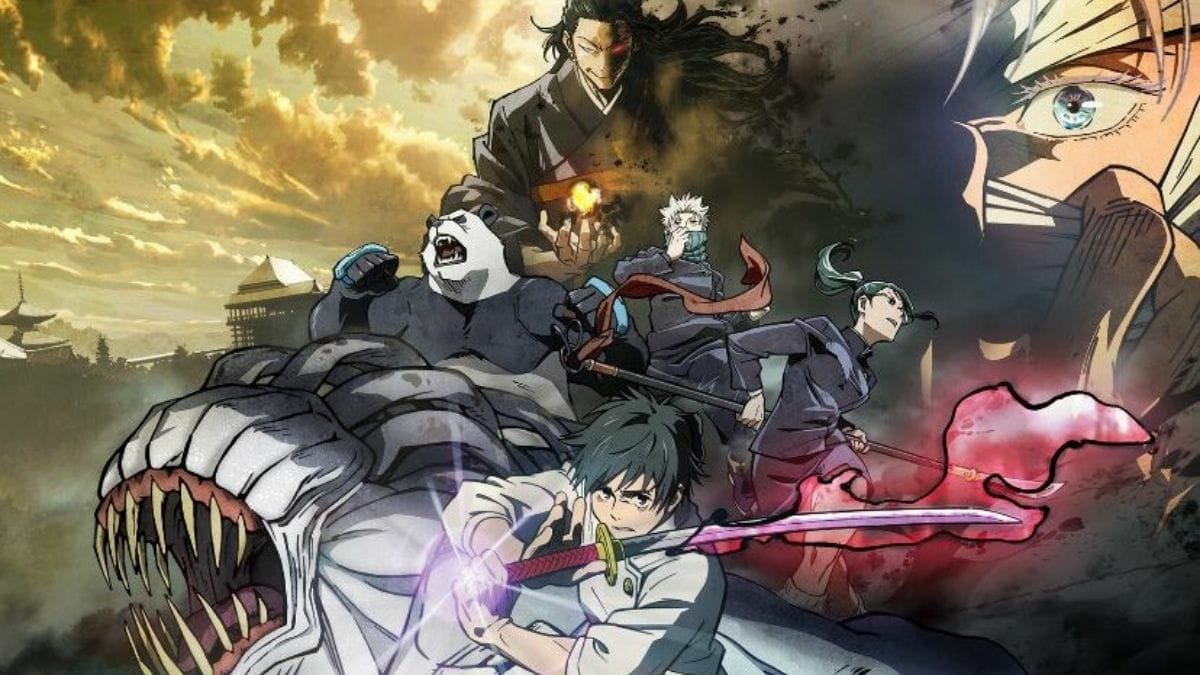 Japan is the world’s greatest animation production hub in the twenty-first century. Though its profit does not approach that of the United States, the amount of work delivered by Japanese animators in a month is significantly greater than that of other countries in a year. That is the primary cause for the high number of highest-grossing anime films in Japan.

There have been some fantastic and weird anime films made in the past that were among the best of their period. Not only once, but several times, Japan has produced stunning masterpieces that have broken numerous box office records. Some have even won significant awards such as the Academy Award.

Demon Slayer: Mugen Train is the most popular Japanese film in history, based on the manga written and illustrated by Koyoharu Gotouge. It broke all box office records, grossing more over $500 million worldwide to become the highest-grossing anime film of 2020.

It was the first time that a non-Hollywood film had topped the annual box office chart. The film made a large profit of 40 billion yen in Japan despite being released during the Covid crisis. It went on to win numerous prizes in the future, including the Japan Academy Film Prize for Best Animation in 2021.

It was at the top of the list of highest-grossing anime films in Japan and internationally until Demon Slayer: Mugen Train dethroned it.

Spirited Away was written by Miyazaki in the 2000s, and it was released on the big screen after it was finished. The film received an incredible response in Japan, grossing more than 31.68 billion yen and became the first anime film to win an Oscar.

Spirited Away is the narrative of Chihiro Ogino, a 10-year-old girl who discovers the realm of Kami while relocating to a new neighbourhood (spirits of Japanese Shinto folklore).

Makoto Shinkai’s film Your Name, which was released in theatres in 2016, has been praised as the best anime film ever made. It garnered mostly excellent reviews from audiences and went on to become the most profitable animated picture in history, making $380 million at the box office.

It has won a slew of accolades, including the 2016 Los Angeles Film Critics Association Awards and the 71st Mainichi Film Awards for Best Animation Feature Film. Unfortunately, despite giving an Oscar-worthy performance in theatres, the film did not receive a single nomination.

Hayao Miyazaki wrote and directed Princess Mononoke, a 1997 epic historical fantasy film that was animated by Studio Ghibli and distributed by Toho. This film is missing from Tesla CEO Elon Musk’s anime collection.

The film was a critical and commercial success in 1997, grossing over 20 billion yen at the box office and holding all records until Spirited Away surpassed it in 2001. For its brilliance in the animation film industry, it garnered numerous national and international accolades.

Howl’s Moving Castle is one of the best anime films ever made by famed filmmaker Hayao Miyazaki, who confessed in an interview that it was his best work. In 2005, it was nominated for an Academy Award in the category of “Best Animated Feature Film,” but unfortunately did not win.

Howl’s Moving Castle is based on Diana Wynne Jones’ novel of the same name, and many film critics praised it for its emotional impact on the audience. The anime film is the fifth highest-grossing anime film in Japan, with a total box office collection of 19.6 billion yen.