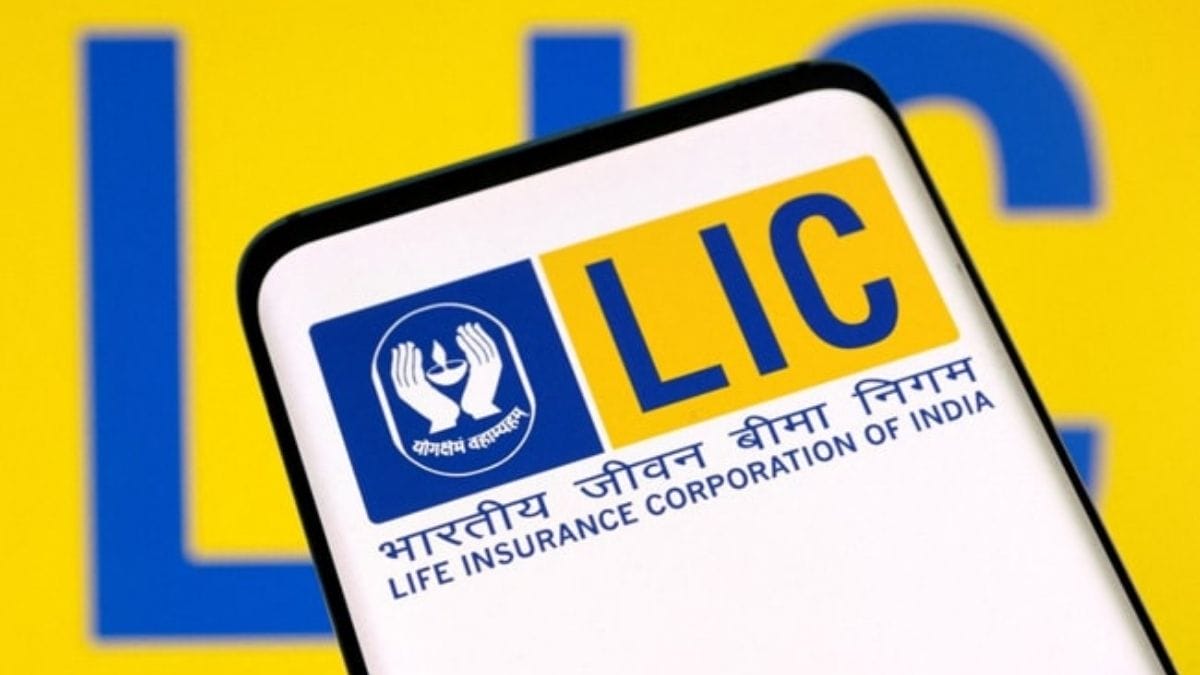 The LIC public offer will be open for subscription even on weekends, allowing anyone to participate in the state-owned insurer’s massive IPO.

This is possibly the first time a public offer has received a special dispensation.

Earlier bidding was only permitted on Saturday, May 7th.

To help with this, the Reserve Bank of India (RBI) authorised all ASBA-designated bank offices to stay open on Sunday to process applications for LIC’s initial public offering.

On Wednesday, individual and institutional investors could subscribe to the state-owned LIC’s Initial Public Offering (IPO), which is the country’s largest ever.

The promotion will end on May 9th (Monday).

The government has requested that all bank offices designated to execute ASBA (Application Supported by Blocked Amount) applications be kept open for public on May 8, 2022 (Sunday) to facilitate bidding for the LIC IPO, RBI said in a statement on Wednesday.

“The problem has been examined, and banks may keep all of their ASBA authorised branches open on May 8, 2022 (Sunday) for the above purpose,” it had stated.

Generally, ASBA is the mechanism through which investors apply for shares in a public issue.

Up to 22.13 crore equity shares would be sold through an Offer-For-Sale (OFS). The stock is expected to go public on May 17.

On September 1, 1956, LIC was founded by merging and nationalising 245 private life insurance businesses with an initial capital of 5 crores.

The LIC IPO raised 67 percent on day one, with policyholders subscribing 1.99 times:…