The net worth of BTS members will astound you; take a look. 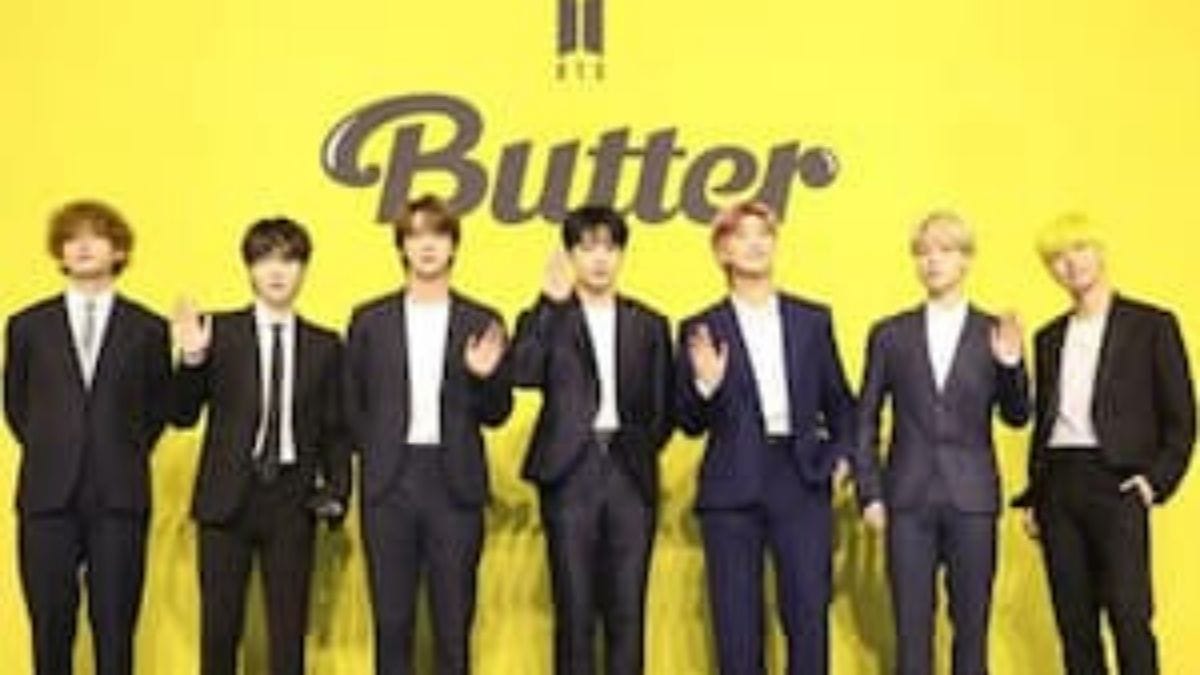 The all-boy band group BTS, a K-pop success, has a tremendous global following. In 2021, the band’s song “Butter” became a chart-topper. BTS fans from all over the world, including India, are obsessed with the group’s members. The K-pop group recently announced their World Tour for 2022, and their fans have been excitedly anticipating their live performance since then. If you’re one among the bad’s many fans, you should read this article to learn about their net worth.

Suga: is the second wealthiest member of the all-boy band. His net worth is estimated to be approximately $25 million dollars. Over 70 songs have been written and produced by the vocalist.

J-Hope: Of all the BTS members, he is the wealthiest. J-net Hope’s worth is estimated to be at around $26 million.

Jungkook: Prior to becoming a music sensation, Jungkook planned to pursue a career in badminton instead of music. His current net worth is estimated to be in the range of $20 million.

Jimin: According to media reports, Jimin’s net worth is estimated to be around $20 million. He also proudly owns a unit in the ‘Hannam’ apartment complex, which is one of South Korea’s most prestigious.