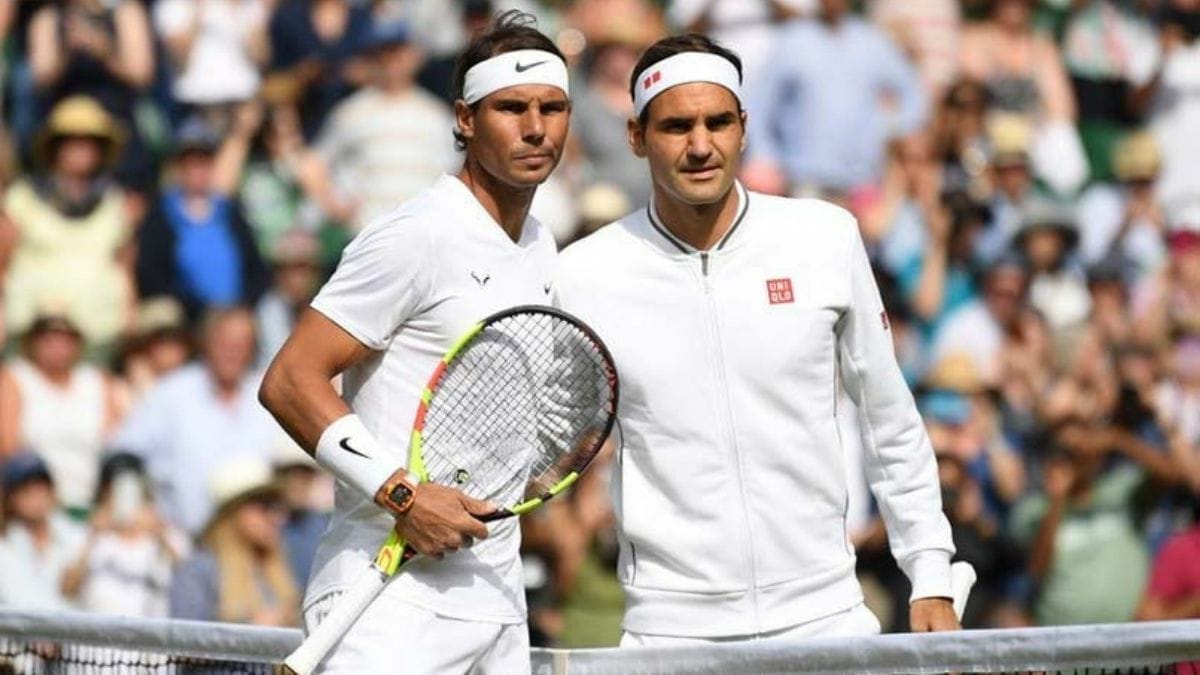 Roger Federer has never made the news because of a scandal or infamy. He’s enjoyed a career free of the opulent and sybaritic lifestyles that so many world-famous figures have, instead sponsoring countless philanthropic activities and serving as a sports ambassador.

The innumerable records he has broken and the 16 Grand Slam titles he has won have grabbed headlines. Federer has won numerous trophies throughout his professional career and has contributed countless important moments to the sport.

Here are the top five most memorable moments in his career thus far.

Federer won his first grand slam trophy at Wimbledon, which seemed only fitting.

Federer had a bad showing in Roland Garros a month previously, but he had no trouble winning the competition, losing only one set throughout the tournament and none in the final.

It was a foreshadowing of things to come, as his domination at the All-England Club continued shortly after his rule began.

2. Defending His Title There

He had a dismal showing in the French Open once again, but he won Wimbledon once again.

However, that year’s tournament proved to be far more difficult than the previous years.

Andy Roddick won the first set and led the second set by a break, and he appeared to be in command of the match.

However, a much-needed rain delay allowed Federer to regroup, and he was able to defend his championship and show that his victory the year before was no fluke.

Federer’s supremacy was not limited to the grass court. He showed it year after year in Flushing Meadows, becoming the first player since Bill Tilden to win five straight.

As a result, he has cemented his reputation as one of the best hard-court players of all time.

Federer ascended to the top of the world rankings in 2004 and remained there until 2008. That time had unprecedented domination in the Open Era.

Federer won three grand slam titles in 2004, 2006, and 2007, as well as at least one in every other year until his reign came to an end. He was undeniably the best player on the planet, and his seasons as world No. 1 were among the most dominant ever.

There are some records that Federer holds in common with the greats, and others that he lags behind.

He’s on his own here.

Federer has more grand slam victories than any other player in the open era, and he still has a chance to win more.