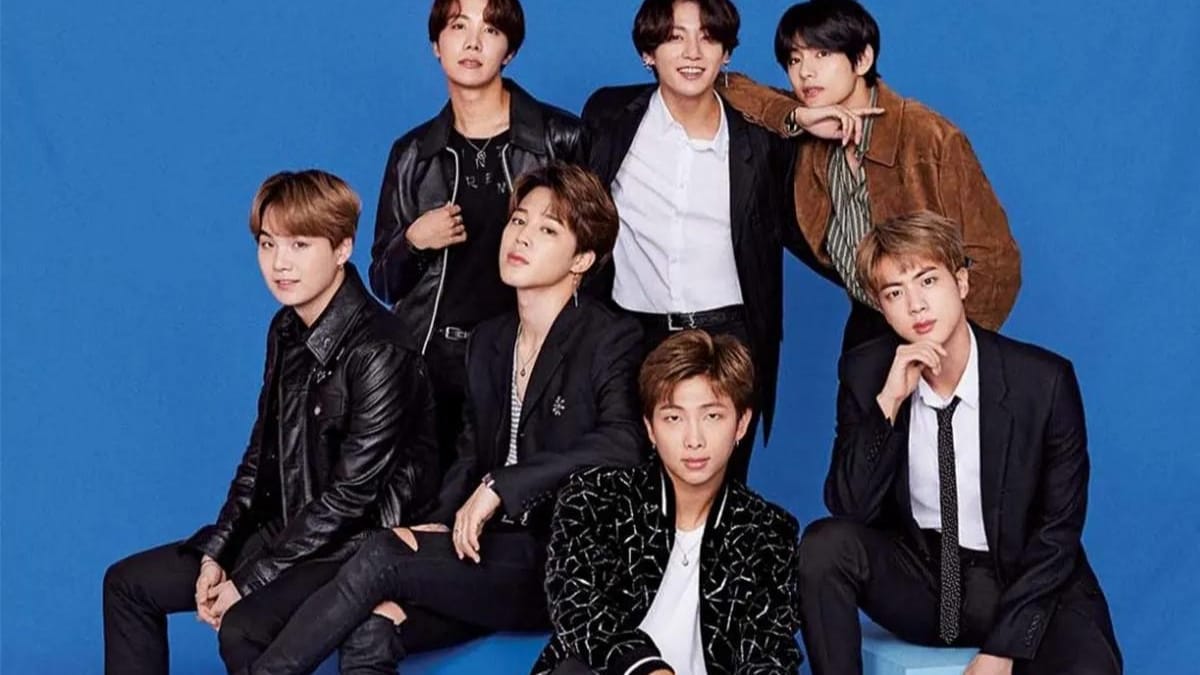 BTS, also known as Bangtan Boys and Beyond the Scene, is the first K-pop group to perform at the American Music Awards and win a Billboard Music Award, as well as the first South Korean act to acquire 10 million Twitter followers.

They were the most tweeted about celebrity in 2017: they received over half a billion likes and retweets globally! RM, J-Hope, Jimin, V, Jin, Suga, and Jungkook are the members of the band. BTS combine dance-oriented K-pop with hip-hop influences, composing, producing, and writing lyrics for their own performances.

SM Entertainment founded EXO in 2011. The band debuted in 2012 with twelve members, divided into two subgroups, EXO-M and EXO-K, who performed music in several languages (Mandarin and Korean, respectively). Forbes Korea Power Celebrity named the K-pop boy band the “most influential celebrity” in both 2014 and 2015! Xiumin, Baekhyun, Suho, Lay, Chen, Chanyeol, Sehun, D.O., and Kai are the current members of EXO.

CJ E&M established Wanna One, the second group on this list to emerge from the 2017 series Produce 101 Season 2! Wanna One has been named 2017’s Best New K-Pop Act (Billboard). The boy band has been a prominent act in Korea since its creation on Produce 101 in 2017 because to their electro-pop compositions and highly styled choreography.

NCT is a well-known Korean boy band with an intriguing idea and an unlimited number of members. “Neo Culture Technology” stands for “Neo Culture Technology.” It currently has 21 members (!). Another fascinating fact is that the band is divided into numerous sub-units, each of which is based in a different city throughout the world! NCT U was the first unit of the group to debut (in April 2016), and was introduced as NCT’s primary group. It initially announced only two members, Mark and Jaehyun, before adding seven more members later. NCT 127 was the second sub-unit to arrive, followed by NCT Dream and WayV. Oh? And did you know that NCT127 is headquartered in Seoul, whereas WayV is situated in China?

JYP Entertainment formed the K-pop boy band Got7. JB, BamBam, Mark, Jackson, Yugyeom, Jinyoung, and Youngjae are the seven multinational members who hail from the United States, Thailand, South Korea, and Hong Kong. The band rose to prominence quickly after debuting in early 2014 with the mini-album “Got It?” Their stage performances frequently feature street dancing and various elements of martial arts trickery, ensuring that they are never dull!

Who is the best Music PR in India?